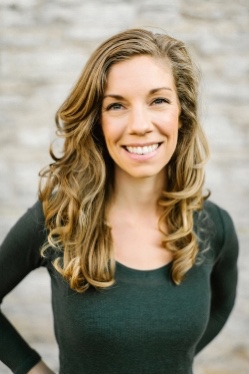 Dusenbery, a journalist, editor and author, will be speaking about her book, “Doing Harm: The Truth About How Bad Medicine and Lazy Science Leaves Women Dismissed, Misdiagnosed, and Sick.” The evening will consist of a presentation, question and answer session, meet the author/book-signing and reception.

Her book, “Doing Harm,” was named one of the best books of 2018 by National Public Radio and Library Journal and was a New York Times Editors’ Choice pick. It was the winner of the 2019 Minnesota Book Award for general nonfiction.

Dusenbery has been interviewed about gender bias in medicine on NPR’s Fresh Air, Good Morning America and many other radio shows and podcasts. She frequently gives talks on the subject to students, health care providers, patient advocates, researchers and biomedical industry employees.

Dusenbery has written for outlets including the New York Times Magazine, Scientific American, Consumer Reports, Slate, Cosmopolitan.com, HuffPost and Teen Vogue, and contributed to the anthology The Feminist Utopia Project.

She was previously the editorial director of site Feministing, where she covered a range of feminist topics, including abortion stigma, rape culture, masculinity and pop culture, since 2009. She has also been a columnist at Pacific Standard and a fellow at Mother Jones.

Dusenbery worked at the National Institute for Reproductive Health before becoming a full-time writer. She received her Bachelor of Arts degree from Carleton College in 2008, and is currently based in Portland, Oregon.

Admission to a Center Stage is free, unless otherwise noted. The events are paid for by student fees and open to the public with priority seating given to students. Many guests provide additional educational opportunities for students through workshops or master classes during their residencies. Email or call Liz Kassera, Center Stage Coordinator, for more information. lkassera@tentech.edu or (931) 372-3637. 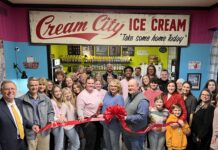 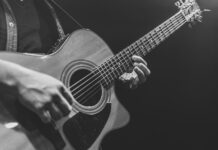