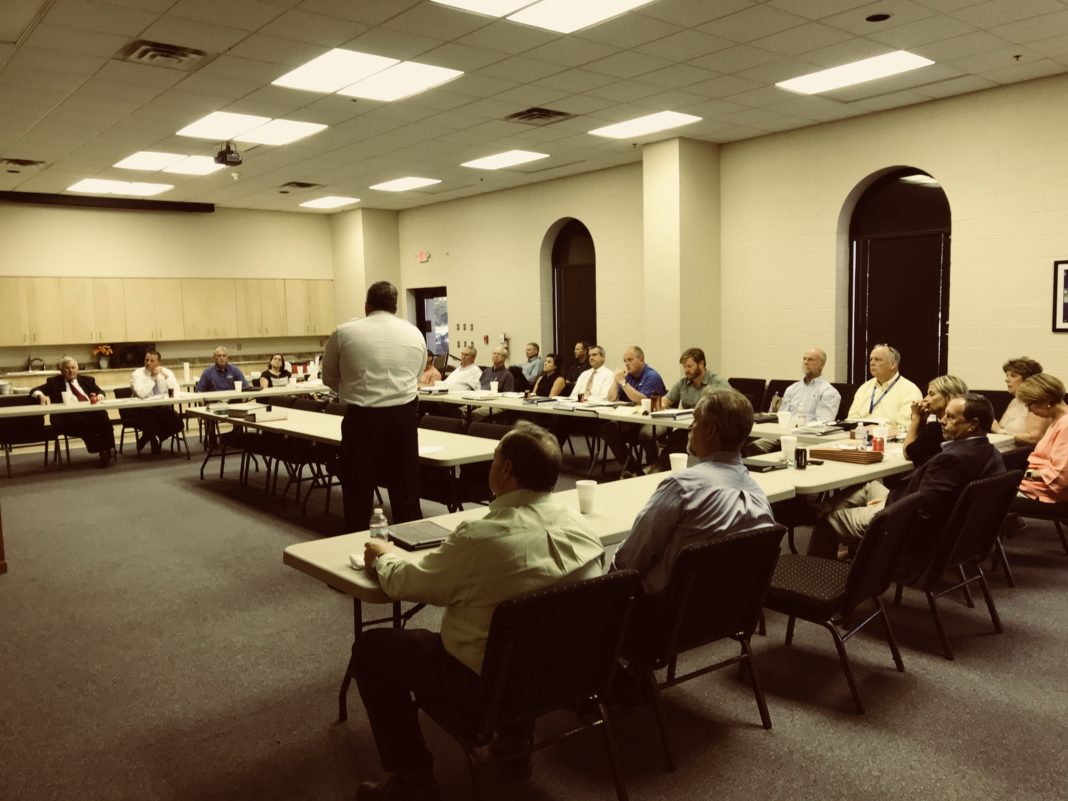 Key issues that were discussed included economic development, pending retirements, the future of policing & fire, and lawsuits involving the city.

“Since there are three new council members, the work sessions were vital to help get them up to speed on all the things going on and plans for the future of Cookeville,” said Cookeville Mayor Ricky Shelton. “Our city manager and department heads did a fantastic job of giving an in-depth overview of their departments. Operations are very complex, and the work sessions help them gain knowledge of all the things we’ve been working on the past four years.”

Key highlights of each department’s presentation include:

The ethics and responsibilities of being on the council were explained by City Attorney Dan Rader. Copies of the Municipal Code were available to review and a copy is available on the city’s website.

The council-manager form of government that Cookeville operates under was discussed. This allows the City Council to only be responsible for hiring/firing one city employee – the city manager.

The city has 441 full-time employees. Within the next five years, 105 city employees, including most department heads, will be eligible to retire.  This is a vast amount of knowledge that the city will eventually be losing.  City Manager Mike Davidson is responsible for all city personnel and is continuously working on succession planning.

Tony Peak has already announced his retirement in January 2019.  He is a 44-year employee of the electric department and has served as director for over 30 years.

Fifty percent of the city’s revenue is from local sales taxes. Property taxes make up another 23 percent while the remainder of the funding comes from miscellaneous taxes and fines.  Sales tax collections in 2017 were $12,519,000 and 2018 collections are estimated at $13,259,000. 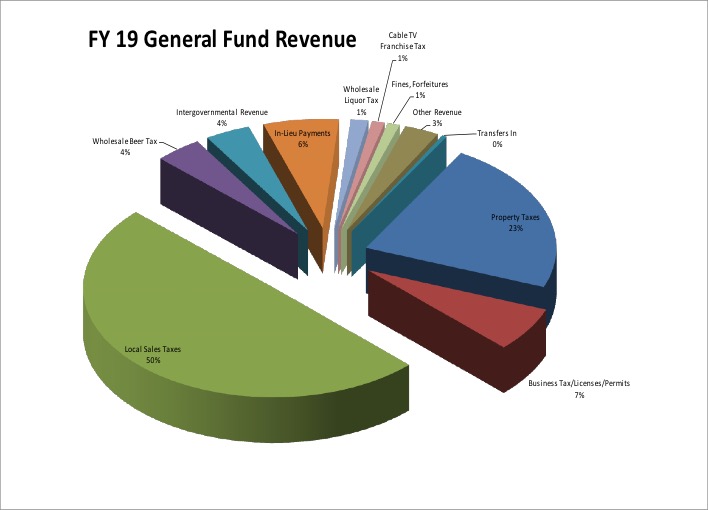 The biggest operating expenditures are police at 33 percent and fire at 20 percent of the general fund.

Potential debt issues over the next few years include:

Melinda Keifer, Cookeville Economic Development Coordinator, shared that Cookeville is considered a center of advanced manufacturing and distribution with 100 industries, 6,000 employees and 14 percent of the workforce in manufacturing.

Middle Tennessee State University’s Business and Economic Research Center conducted a wage and benefit survey in 2017. Putnam County reported an average weekly wage of $663 based on info from the Bureau of Labor Statistics quarterly census of employment and wages.

“This is why we don’t qualify for a Target,” Keifer explained. “These demographics do qualify Putnam County for higher incentives from the state to be offered to potential employers.”

The new convention center is moving along. It will feature a Hilton Garden Inn with a 317-space parking garage that will be available to the public at market rates.  Sidewalks and decorative street lights will further enhance the project.

Cathy McClain, Cookeville City Clerk, has worked for the city for 40 years.  The city clerk is the official record keeper for all city records. This department issues beer, noise, parade/street closure permits, and mobile food vendor permits.  Currently there are 17 mobile food vendor permits issued to ten active vendors.  There have been some concerns over the permits and this issue will be revisited in future work sessions. 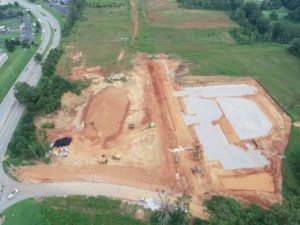 Site work is just beginning for a new police station to be located at 1019 Neal Street. The CPD was allowed to select a street number for the new station and officers voted to choose 1019, which is the 10-code for return to station.

Capital improvements for CPD in the near future include the new police headquarters and in-car camera systems.

Cookeville Fire Department (CFD) had 2,552 responses last year and had contacts with 5,560 adults and 7,232 children.  CFD has 58 personnel with 18 career fire fighters on each shift.

Currently the CFD has an ISO Class 2 Protection rating.  ISO ratings range from 1 to 10 with one being the best available.

CFD has a new engine that will be delivered in the coming weeks.  CFD officials recently visited the factory and made the final inspection.

CFD’s needs include a new station in the western part of the city, a new training facility, updated apparatus and additional personnel.  Further, by relocating two existing stations, the city can ensure that 90 percent of its residents are within 2.5 miles of a fire station.

Public works has just paved $650,000 worth of streets in the northern portion of the city.  They are requesting an additional $250,000 to complete this process.

Public works is working with Cityscape on enhancing Cedar Street from 2ndStreet to 7thStreet. Utilities will be relocated underground, and new street lights and new sidewalks will be added.

At the first September council meeting, the council will be asked to vote on a new fiber network that would link city facilities, water tanks, street lights, and other infrastructure, giving the city the ability to monitor utility conditions and synchronize signals.

Public works future needs include TDOT cooperative projects such as the replacement of the bridge over Falling Water River and the widening of South Jefferson from the interstate to Highway 111 to five lanes. Sidewalk projects are also a pressing need.

Park View Skate Park is the big news in leisure services.  Project revisions and delays have pushed back construction of the project. The bid date is estimated in Sept. – Oct. 2018 and the new target completion date is May 2019. 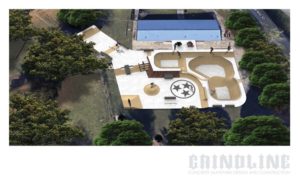 A dog park is in the plans for Cane Creek Park as well as a new parking area off C.C. Camp Road. North shoreline restoration and a new aquatics facility are also projects being looked at.

2018 is a busy year at Cookeville Electric Department (CED).  A $2 million project to replace both power transformers at east Cookeville substation due to the failure of one of the units is underway.

System reliability is a big focus of CED.  They recently completed the installation of a SCADE System to provide the ability to monitor and operate the substations remotely.  System reliability also necessitated the replacement of 69 kV breakers at the TVA Cane Creek substation.

CED is working with TTU to install a new underground feed and prepare for the addition of the Health & Fitness Center, the Chiller addition, Lab Sciences Building and the University Center Addition.

The planning department has had an active 2018.  A pilot recycling program was conducted to evaluate the effectiveness of curbside recycling.  A downtown parking inventory and parking utilization study was conducted.

The city currently has four Redevelopment Area Overlay (RAO) districts.  These are intended to encourage development in areas identified in the 2030 Plan as needing redevelopment/revitalization.  Another is nearing completion and a sixth will be presented to the council for approval in September.  The primary benefit to developers is a density bonus. Apartments are not eligible for RAO.

Cookeville City Council meetings are held the first and third Thursdays of each month at 5:30 pm. Meetings are open to the public and agendas are available prior to meetings.