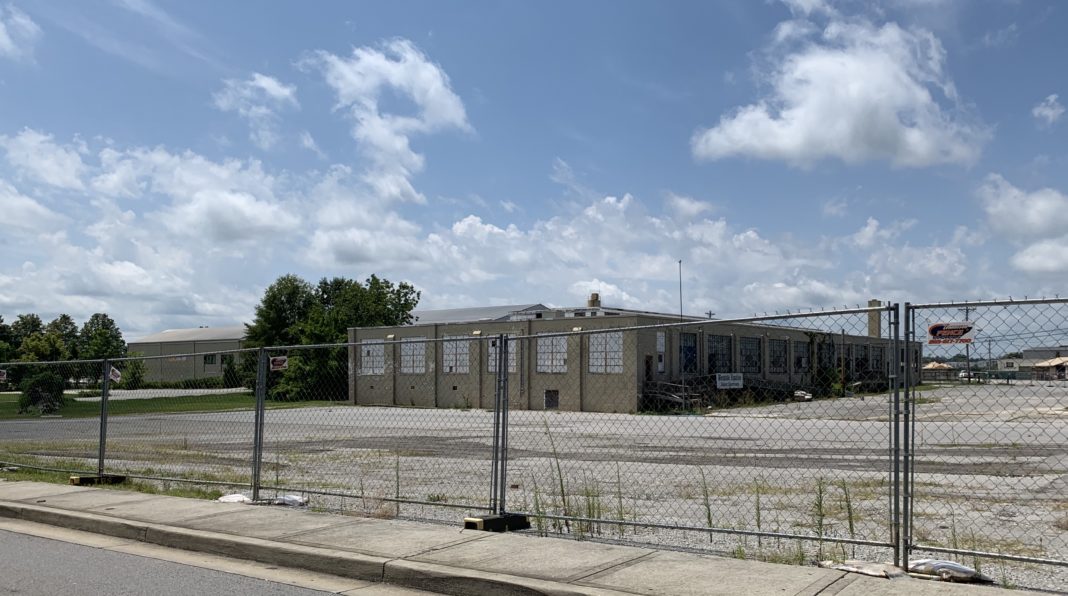 COOKEVILLE – The legal dispute over land proposed for a hotel and convention center project in downtown Cookeville may be resolved through foreclosure soon.

Auxin-Wilson Project, LLC, is the sole owner of two properties in downtown Cookeville, located at 39 Depot St. and 38 S. Oak Ave. Those properties and the adjoining corner lot at 9 S. Cedar Ave were planned to be developed for the much anticipated downtown hotel and convention center.

At issue is the one-acre corner lot located at 9 S. Cedar Ave., which is 85% owned by Auxin’s former business partner, DW Interests. When, according to Auxin officials, DW Interests failed to live up to its obligations under the partnership, Auxin filed suit in September 2019 to terminate the agreements and exercise their rights to full ownership of the corner property.

“There was a provision in the contract which allowed us to basically buy the interest for the debt value of it,” explained Auxin partner Bob Duncan.

In January, Judge Jonathan Young ruled in Auxin’s favor, awarding them ownership and control over the property; however, DW Interests has threatened to appeal that ruling further delaying the project.

“They threatened to appeal that judgment,” Duncan explained. “They didn’t have any basis, but it would still take six months to a year to at least go through the appeals process.”

To more quickly consolidate ownership of the properties and move forward, Auxin acquired the debt on the South Cedar property from the financing bank. When the loan matured and DW Interests defaulted on the loan, Auxin instituted foreclosure proceedings.

A foreclosure sale is scheduled for April 27, following proper public notice. A successful foreclosure sale will allow Auxin to assume total ownership of the corner property and eliminate any interest that DW Interests still had in the hotel project.

“The property that’s being foreclosed on is the corner lot where the Shanks Hotel used to be,” shared Duncan.

The South Cedar property has been vacant for decades. By itself, the property would be difficult to develop due to the required parking that is required of any new development.

Auxin plans that once ownership of the South Cedar property is secured, the property will be combined with the other two parcels, one the former Wilsons building/Lazer Tag location and the other which houses a garage/storage building for Builders Supply, owned by Auxin, into one five-acre property for development.

“There’s not many five-acre tracts in downtown Cookeville,” added Duncan.

Auxin began work on developing the property in 2015 and continues to be interested in the property being developed for a hotel or for another use to enhance downtown Cookeville.