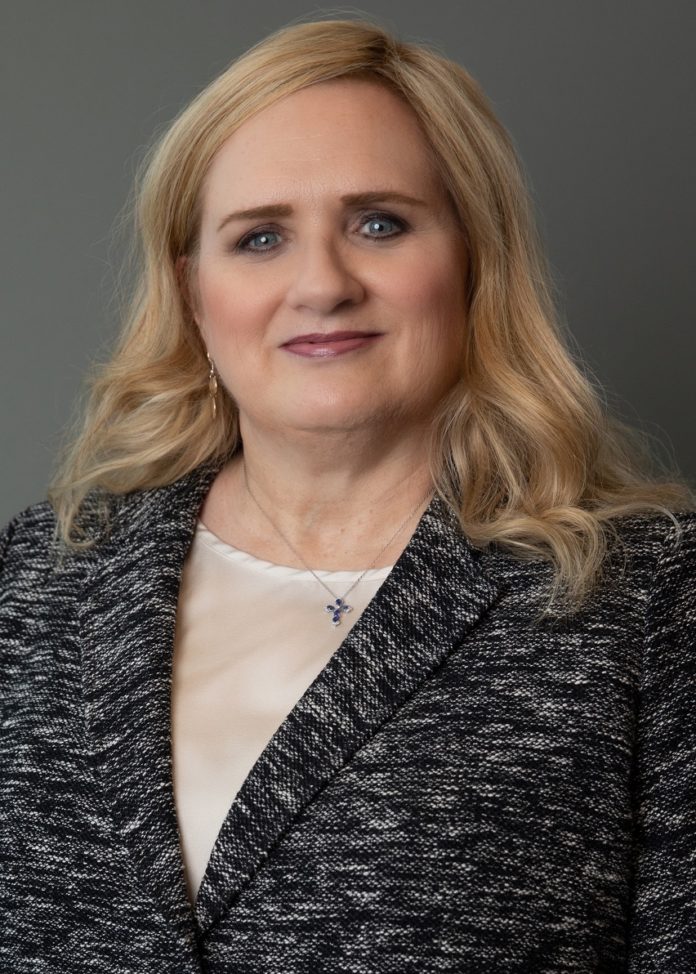 TULLAHOMA – Ascend Federal Credit Union, the largest credit union in Middle Tennessee, announced today that it has appointed Regina Johnson as vice president of internal audit. Johnson, who reports to Ascend’s Supervisory Committee and the President and CEO Caren Gabriel, is responsible for overseeing the credit union’s internal audit.

“We are excited to have a respected and proven leader like Regina on our team,” said Gabriel. “With her extensive audit experience and diverse skill set, she is exactly the executive we need to evaluate our internal controls to ensure Ascend remains a safe and sound financial institution.”

“I am grateful for this opportunity to be part of the exceptional leadership team that Caren has put together,” said Johnson. “Ascend epitomizes what it means to provide superior customer service to its members and the communities in which it serves. I look forward to ensuring that Ascend’s finances, processes and procedures are optimal, and our quality remains excellent.”

Johnson brings to Ascend more than 30 years of internal audit, risk management and budgeting experience with financial institutions and large corporations. Before joining Ascend, she was vice president-internal audit manager and senior consultant with ProBank Austin in Brentwood. She also spent more than a decade with Dollar General Corporation in Goodlettsville where she was promoted to director of internal audit.

Outside of work, Johnson is active in many local civic and professional organizations. She is currently a Salvation Army volunteer and previously was treasurer and board member with the Wilson Central High School swim team, Pencil Partner Foundation volunteer at Hattie Cotton Elementary School, and President of the Bowling Green affiliate of the Nashville Chapter of Institute of Internal Auditors.

With more than 240,500 members and more than $3.7 billion in assets, Ascend Federal Credit Union is the largest credit union in Middle Tennessee and one of the largest federally chartered credit unions in the United States. Based in Tullahoma, the member-owned financial institution offers banking, loan, retirement and investment services from its 27 branches, more than 55,000 free ATMs worldwide, online banking portal and mobile app. The credit union’s mission is to serve by offering financial literacy education and giving back to its community in a variety of ways — including being the naming rights sponsor of Ascend Amphitheater, downtown Nashville’s premier open-air live music venue at Metro Riverfront Park. Ascend is federally insured by the National Credit Union Administration. For more information, visit ascend.org.