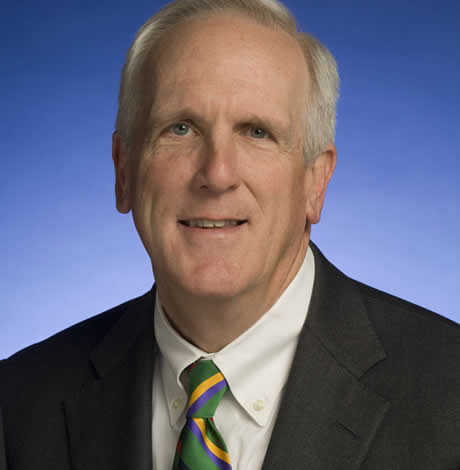 NASHVILLE – In a letter to congressional leaders, Tennessee Attorney General Herbert H. Slatery III and 22 other attorneys general warn that legislation under consideration in Congress would allow the United States Department of Justice to federalize the election system by usurping the authority states rightly possess over the administration of their elections.

Already passed in the House, the John Lewis Voting Rights Advancement Act-or H.R.4- would amend the Voting Rights Act and require states to obtain “preclearance” from the federal government before enacting election reforms such as voter identification requirements and voter list maintenance laws.

“This legislation is a misguided, clumsy and heavy-handed effort to circumvent Supreme Court decisions, state sovereignty and the will of the people,” write the attorneys general.

“Tennesseans, through their elected officials, have the right to create laws that safeguard secure, fair elections and prevent voter fraud,” said Slatery. “This partisan attempt to amend the Voting Rights Act, which is a very good law and already provides a remedy when discrimination occurs, would only serve to give the federal government control of our state elections.”

“States that create laws based on what works best for their jurisdiction to respond to a crisis of confidence in our elections systems,” the letter states, “will inevitably be targeted by the Department of Justice leading to more confusion, litigation and concerns over the validity of elections going forward.”