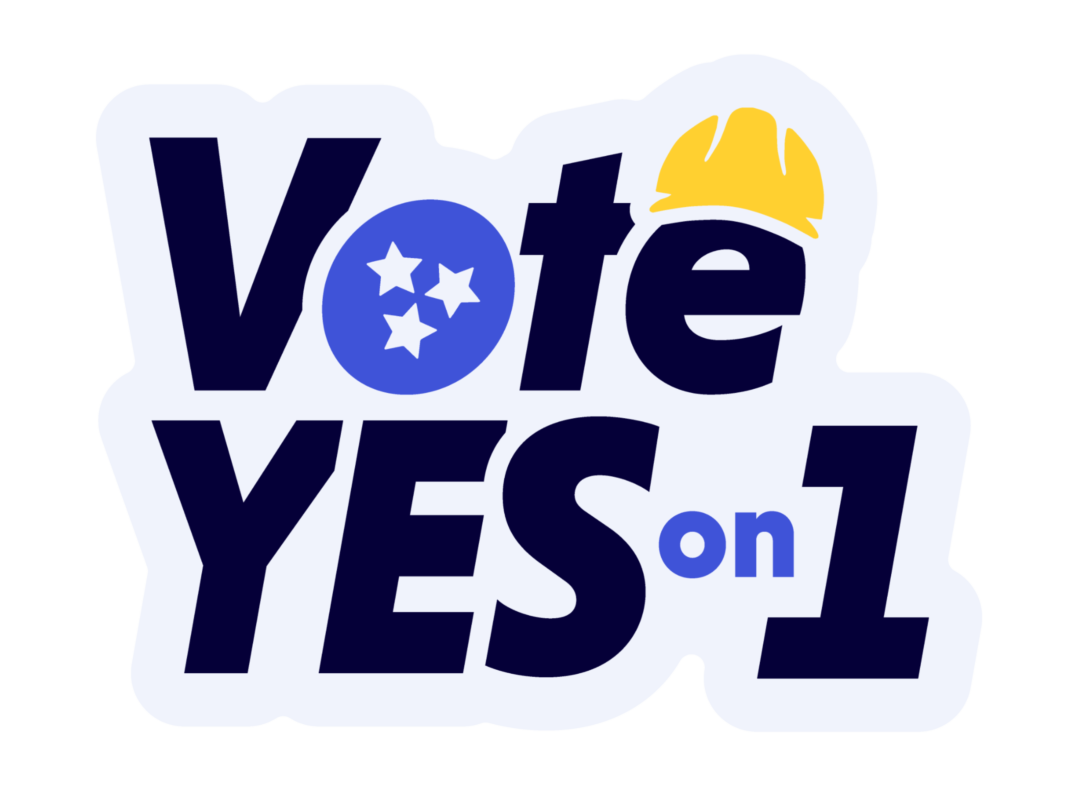 NASHVILLE – The Yes on 1 Committee today announced its regional and local leadership team, naming a county chairman in all 95 Tennessee counties. Yes on 1 will advocate for Amendment 1 to place right-to-work in the Tennessee Constitution, which will appear on the ballot on Nov. 8, 2022. Right-to-work says that Tennesseans cannot be forced to join a union and pay dues in order to get or keep their job.

“Tennessee’s right-to-work law is under attack in Washington, D.C., and neighboring states like Virginia,” said Jim Brown of the Yes on 1 Committee. “It’s a main reason that the Yes on 1 effort to enshrine our 1947 right-to-work law into the state Constitution has the backing of so many state leaders across Tennessee. They believe worker choice and worker freedom are Tennessee values worth preserving for generations to come, and it’s why they are asking voters to join them in supporting Yes on 1 on the November 2022 ballot.”

“Right to Work is fundamental to Tennessee’s business friendly status,” said Yes on 1 Committee member Bradley Jackson. “Business leaders across our great state support placing it in our Constitution to ensure its permanent status for future generations and continued economic prosperity.”

“We are grateful to have these leaders in all 95 counties championing right-to-work as a fundamental constitutional right,” said Justin Owen of the Yes on 1 Committee. “Their leadership on this issue sends a strong message to all Tennessee voters that right-to-work is a Tennessee tradition and should be protected at all costs.”

The following leaders have been named as county chairmen for Yes on 1:

Yes on 1 is the official committee to support Amendment 1 on the ballot in the November 2022 election, which would enshrine right-to-work in the Tennessee Constitution. For more information about the Yes on 1 campaign, visit www.TNRight2Work.com.