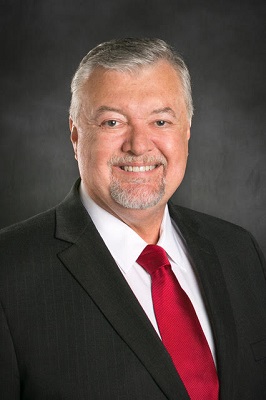 Williams brings a breadth of experience to this role, including his start in healthcare as a bedside nurse in Johnson City, Tenn. Over his 25-year career in hospital administration, Williams has held senior leadership positions at five hospitals in Tennessee and Alabama. His focus is on creating great environments for patients to receive care and for the employees and medical staff to deliver this care, achieving strong improvement in patient, employee and physician satisfaction.

For the past six years, Williams was chief operating officer at Cookeville Regional Medical Center, a 247-bed, city-owned hospital in Cookeville. During his tenure there, Williams recruited 68 new physicians to bolster existing services lines and launch new services. He also led the construction of several new environments of care including cardiovascular ORs, wound care center, cardiac imaging and a radiation therapy unit.

“Scott is the right fit for Newport, given his longstanding commitment to growing hospitals and communities as well as his track record in recruiting high quality providers” said Tony Benton, president and chief executive officer of Tennova’s East Tennessee Market. “I look forward to working with Scott to move our plans forward and further enhance healthcare quality, service and access in Cocke County.”

Born and raised in East Tennessee, Williams is looking forward to “returning home” and becoming active in the Newport community. He is a fellow of the American College of Healthcare Executives and has served as an active member and president of the Chamber of Commerce and Rotary Club.