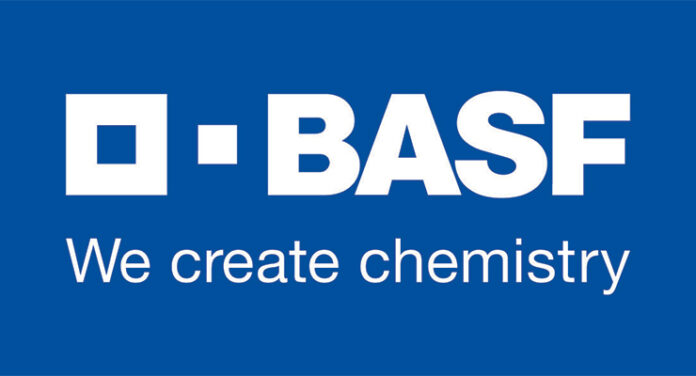 FLORHAM PARK, NJ, – Lori Goucher, BASF Senior Vice President of Investments and Technology, Catalysts Division, was one of thirteen women inducted into the Women in Manufacturing (WiM) Hall of Fame at a recent ceremony and gala. The WiM Hall of Fame opened its inaugural class in 2020 and honors women who have made outstanding contributions during the course of their established careers in manufacturing.

Inductees were nominated by their colleagues and industry peers and selected by a judging panel of Women in Manufacturing Education Foundation (WiMEF) board members as well as staff. The inductees were chosen based on their contributions to the advancement of women in manufacturing.

“The 13 esteemed honorees who comprise our third class of inductees have made renowned, lasting contributions to our industry,” said Allison Grealis, WiM and WiMEF President and Founder. “Their commitment to supporting and mentoring women in manufacturing has paved pathways for countless other women to thrive in this industry. We are thrilled to recognize them in this special way.”

As one of only a few women working on the manufacturing floor when her career first began, Goucher has played an active role in driving efforts to increase the representation and development of women in manufacturing at BASF. This award recognizes her many contributions and achievements during her career at BASF where she continues to support women through mentoring opportunities and is a visible female leader within the company and the industry.

“We congratulate Lori on this important recognition and thank her for being a leader in and beyond manufacturing at BASF and for all she does to set an example for others,” said Krisanne Pook, Vice President of People Services and member of the North American Executive Committee, BASF Corporation. “BASF is committed to investing in opportunities to support women in having meaningful and rewarding manufacturing careers. This is core to meeting our aspirational goal of 30% of leadership positions held by women by 2030.”