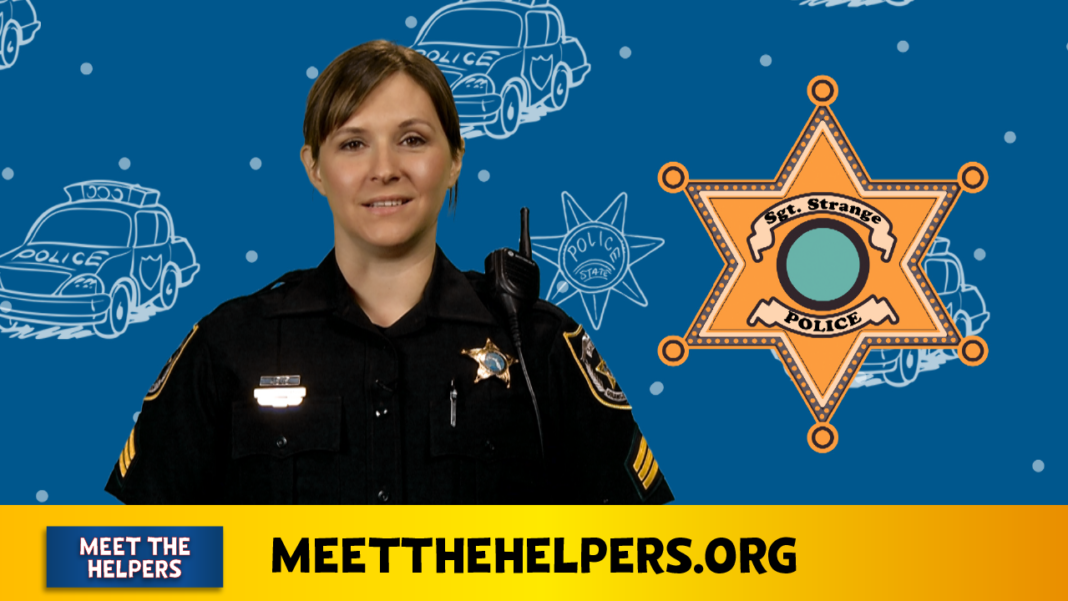 COOKEVILLE –WCTE announces a new initiative, “Meet the Helpers,” a multiplatform project aimed at teaching children about important community helpers so they are better prepared in emergency situations. The project is now available for use by educators nationwide.

Working with national experts in early childhood development and education, the series of short videos introduces common “helpers” in the community. The project includes videos featuring: an emergency room doctor, a meteorologist, a teacher, a police officer, a firefighter, a paramedic and a 911 operator. These videos will air on WCTE, Channel 22 during PBS KIDS programming and on WCTE’s PBS KIDS 24/7 channel, 22.4. Videos are also available online at meetthehelpers.org. The videos and resources will soon be available on PBS Learning Media (pbslearningmedia.org).

“Teachers across the country are being tasked with preparing children for disasters that are unthinkable. This project provides them with resources on how to talk to children before, during, and after a crisis in the community,” said WCTE President/CEO Becky Magura. “Drawing on inspiration from TV’s Fred Rogers, we looked to the helpers and soon realized a void in this type of content for children. ‘Meet the Helpers’ shows the power of public media in strengthening the safety of all our communities.”

Public television stations are committed to providing educational media that meets the needs of educators and parents. Aimed at children aged 4-7, “Meet the Helpers” provides an opportunity to introduce student’s to critical helper careers and help them cope in a community crisis. The videos feature subject-matter experts explaining their professions and how children might interact with them in an emergency. The project also includes support materials to assist families with emergency preparedness.

You can learn more about “Meet the Helpers” and check out the videos and resources by visiting meetthehelpers.org. 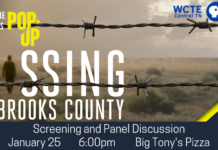 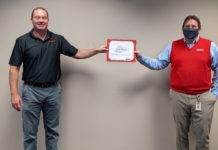