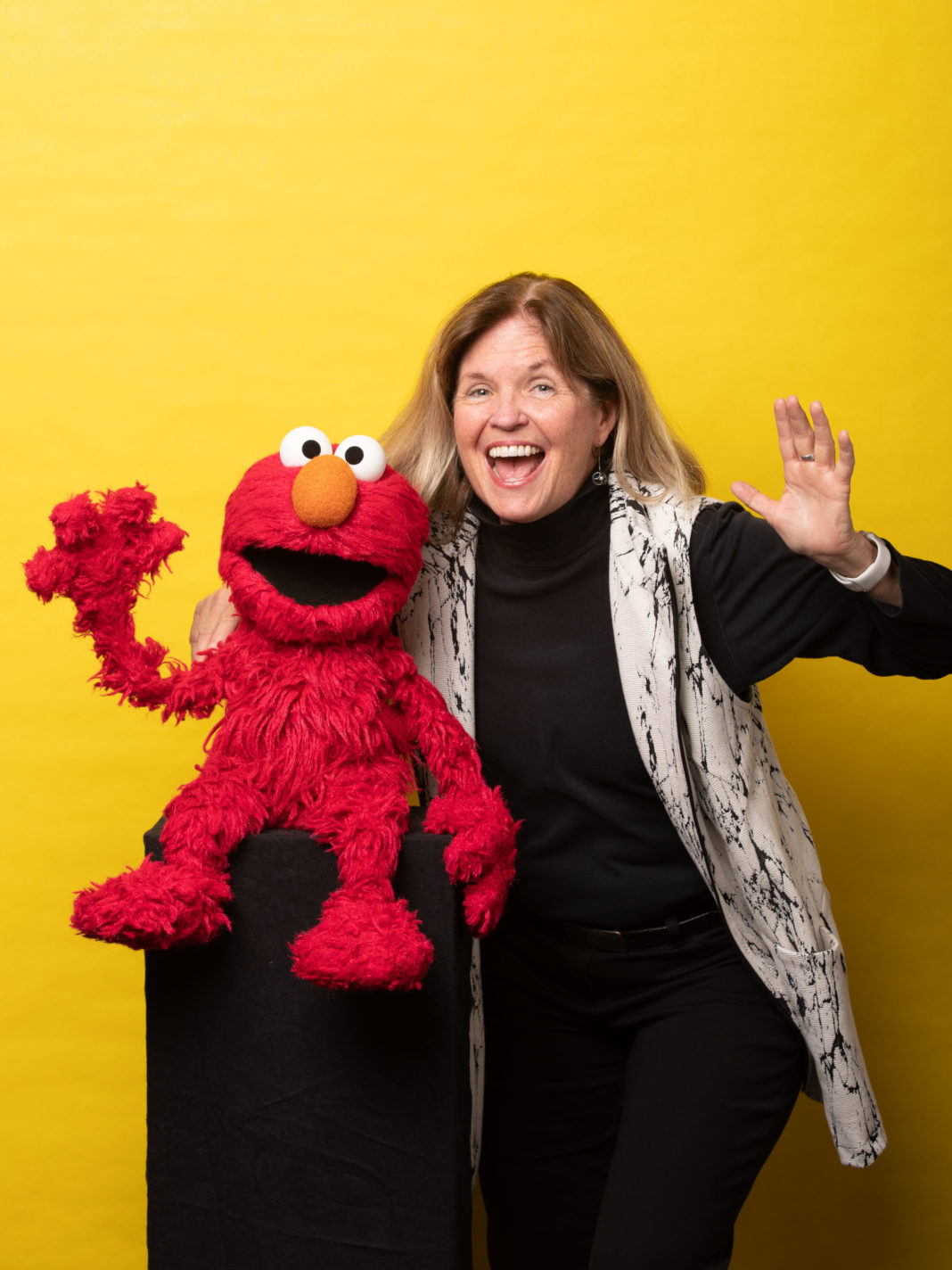 COOKEVILLE – WCTE PBS will celebrate Becky Magura’s 39 years of service to the Upper Cumberland and Middle Tennessee with an appreciation event on Friday, August 20, 4 – 7 p.m. at 229 E. Broad St.

“We encourage the entire community to come honor and recognize Becky for her life’s work, dedication and achievements over the years to our community and to WCTE PBS,” said Avery Hutchins, WCTE Station Manager. “We want people to stop by between 4 – 7 p.m. with fun stories, memories and well wishes.”

During her career with WCTE, Magura has been called upon to serve in many capacities both locally and nationally. She has held positions on several boards including two terms on the PBS Board where she served as Chair of the PBS Interconnection Committee and on the PBS Station Services, Interconnection and Strategic Planning committees. She has also contributed to the NETA Board of Directors where she held a chair position.

Magura has hosted national pledge efforts, pitched future television broadcasting technologies and interviewed numerous guests on her show One on One with Becky Magura. She started as an intern for WCTE PBS in 1982 and worked her way up to CEO in 2006. Magura was named the new President and CEO of Nashville Public Television in July but will leave a legacy of public media in the Upper Cumberland that inspires collaboration, vision and connection.

In addition to attending Friday’s event, friends and viewers from across the region can honor Becky’s work with a gift to the WCTE Educational Endowment by visiting WCTE.org/dayofsupport on Saturday, Aug. 21, the 43rd anniversary of WCTE PBS first going on the air in the Upper Cumberland.