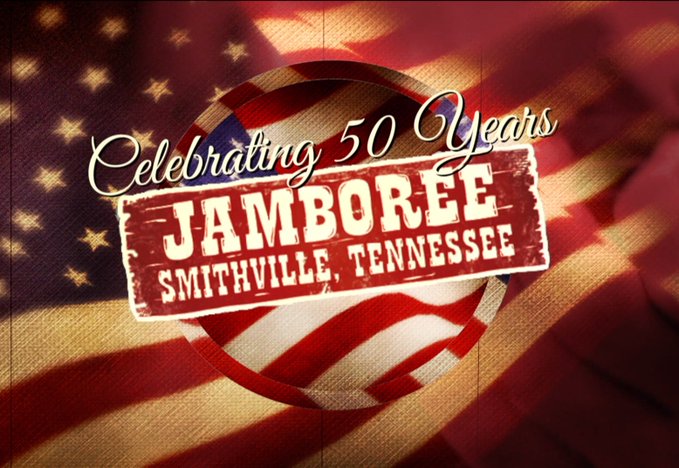 “Broadcasting the Jamboree has been a WCTE tradition for nearly 35 years,” says Avery Hutchins. “We start getting calls from viewers asking about the air dates and times, and that’s how we know the importance that WCTE PBS brings to our viewers.”

Viewers interested in the Smithville Fiddlers’ Jamboree can watch it on WCTE PBS or by visiting wcte.org and clicking on Watch Live TV for a streaming option. If you want to see last year’s Jamboree, visit wcte.org/productions/jamboree.

For many years, and this year is no exception, WCTE PBS has created a national show from the footage taken from the current year’s festival and distributed the show through NETA (National Educational Telecommunications Association) for national syndication. The show has grown in popularity across the country putting a spotlight on our region and the Smithville community. The national show is currently scheduled to air Labor Day weekend in September.

This year’s festival will be celebrating 50 years of the Jamboree with a special line-up of entertainment and nostalgia for attendees, along with a newly constructed main stage and secondary open air exhibition stage.

“For the 50th Anniversary Celebration, we wanted it to be extra special for everyone attending. For us, it’s like a giant family reunion, as we plan to bring back former champions, past hosts, and lots of historical moments thrown into this year’s schedule of events,” said Sam Stout, President and Coordinator of the Jamboree. “We have comprised a special committee dedicated to the planning of our 50th year, and we look forward to all of the special moments celebrating our long-running history. There will be a commemorative knife and book available in very limited quantities, so be sure to get one at the Jamboree booth next to the main stage before they’re gone.”

The Smithville Fiddlers’ Jamboree and Crafts Festival welcomes this year’s first-time visitors, along with long-time fans as we celebrate the 50th together with many surprises in store including a special Saturday concert by this year’s Blue Blaze Award Winner Jamie Dailey of Dailey & Vincent at 5 p.m., new craft booths and a new second performance stage.