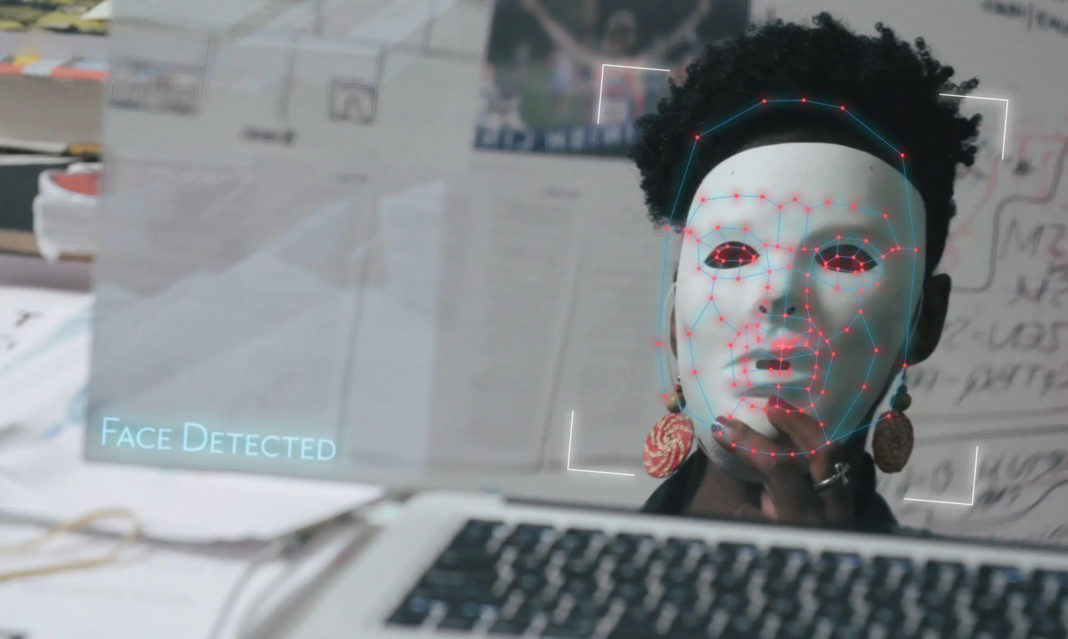 Learn how the flaws in a system that has become predominantly driven by A.I. are affecting your life and the lives of people you know.

Viewers are invited to join award-winning filmmaker Shalini Kantayya as she embarks on an investigation that uncovers widespread bias in the algorithms that shape the technology powering our lives. While conducting research on facial recognition technology at the M.I.T. Media Lab, computer scientist Joy Buolamwini made the startling discovery that the algorithm could not detect dark-skinned faces or women with accuracy. This troubling realization prompted Buolamwini to start the Algorithmic Justice League, a group of pioneering women who uncovered the underlying biases in the technology that threaten our democracy.

“We’re at a moment where technology is highly susceptible to bias, and there are no safeguards,” says Buolamwini.

Join WCTE on March 9 at 6 p.m. CT for a free virtual screening of “Coded Bias” followed by a discussion panel including local experts. Visit wcte.org/indielens to RSVP and join the conversation.

WCTE has served the Upper Cumberland for more than 40 years as the regions premier storyteller and is the only television station in a 75-mile radius of Cookeville making it a strategic partner in education, health services, government, arts and music. WCTE is a 501(c) 3 and is owned and operated by the Upper Cumberland Broadcast Council. WCTE is one of only 350 PBS member stations nationwide.