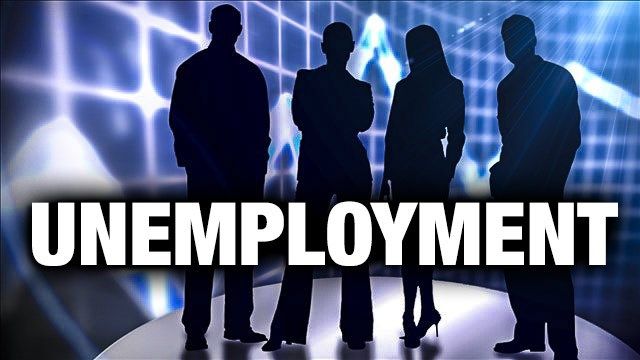 NASHVILLE – For the month of August 2021, unemployment dropped in every county in the Upper Cumberland, and the region recorded an unemployment rate lower than both the state and national levels according to newly released August 2021 data from the Tennessee Department of Labor and Workforce Development (TDLWD).

Half of the 14 U.C. counties had unemployment rates below 4%, and nine were below the state’s rate of 4.3%.

Twelve U.C. counties recorded unemployment rates of less than 5% for the month. Clay (5.1%) and Van Buren (5.3%) counties were the only counties reporting above 5% unemployment.

Tennessee’s statewide unemployment decreased 0.4 of a percentage point from 4.7% to 4.3%. The unemployment rate decreased in 93 of 95 counties. The rate in Williamson County remained unchanged from July at 2.6%. Unemployment increased in Maury County from 4.2% to 4.5% in a month-to-month comparison.

Nationally, the jobless rate also improved in August. It decreased by 0.4 of a percentage point from 5.7% to 5.3%.

A complete analysis of Tennessee’s August 2021 county unemployment data can be found here.

This week, there are more than 470,000 open positions across Tennessee. The state is working to help unemployed Tennesseans become TN Work Ready, so they can successfully rejoin the workforce. Job seekers can find a multitude of online and in-person resources by visiting www.TNWorkReady.com. 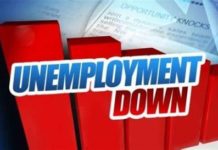 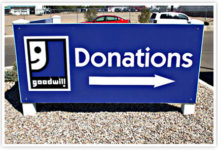 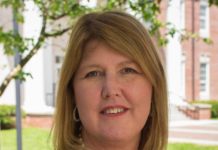 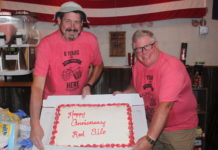