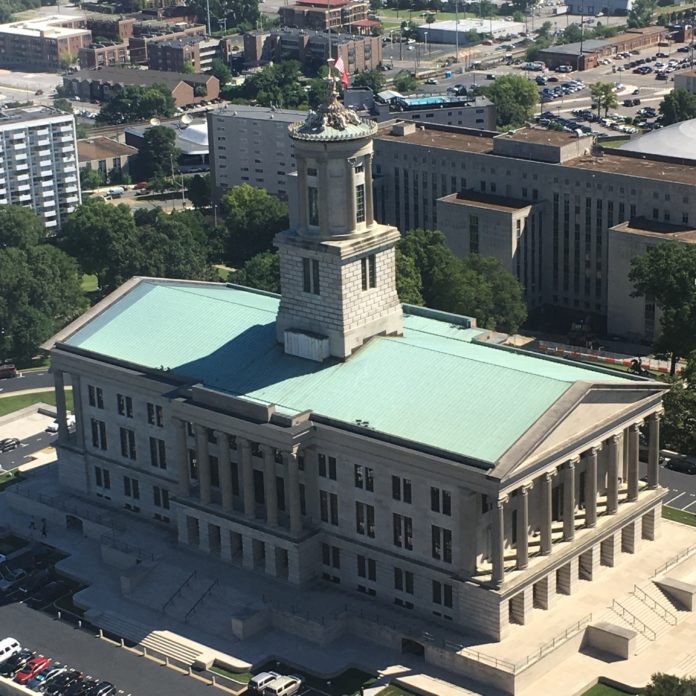 Ken Yager (R-12) of Kingston, representing Fentress and Pickett counties, was elected Senate Republican Caucus Chairman by his peers. He was chosen to serve on the State and Local Government, Government Operations, Ethics and the Finance, Ways and Means committees.  He was also elected to serve on the Joint Fiscal Review Committee.

Paul Bailey (R-15) of Sparta, representing Cumberland, Jackson, Overton, Putnam and White counties, was chosen as Chair of the Commerce and Labor Committee responsible for legislation concerning commerce, insurance and agriculture. Communications is also regulated by this committee and Bailey has previously stated that telecommunications will be a primary focus during the legislative session. Bailey was also elected by his peers to serve on the Joint Fiscal Review Committee, which serves as a watchdog over the state’s financial affairs.

Janice Bowling (R-16) of Tullahoma, representing Van Buren and Warren counties, was chosen as deputy speaker and as second vice-chair of the Government Operations Committee responsible for the creation and reauthorization of new departments, commissions, boards, agencies or councils of state government and review of rules promulgated by Tennessee departments, commissions, boards or agencies. Bowling has announced her intentions to propose a bill that would allow the growth and distribution of medical marijuana, saying the legislation will promote economic growth within Tennessee’s agriculture sector as well as help alleviate the ongoing opioid epidemic.

Mark Pody (R-17) of Lebanon, representing Cannon, Clay, DeKalb, Macon and Smith counties, was chosen as first vice-chair of the Transportation and Safety Committee and as second vice-chair of the Energy, Agriculture and Natural Resources Committee. Pody’s top priority for this session is the passage of a fiscally conservative budget.  Pody also called for the passage of legislation to eliminate Tennessee’s professional privilege tax, a $400 tax annually charged on individuals with an active license to practice professions such as accountants, architects, real estate brokers and engineers.

Terri Lynn Weaver (R-40) of Lancaster, representing Smith and part of DeKalb counties, was chosen to chair the Safety & Funding Subcommittee of the Transportation Committee.