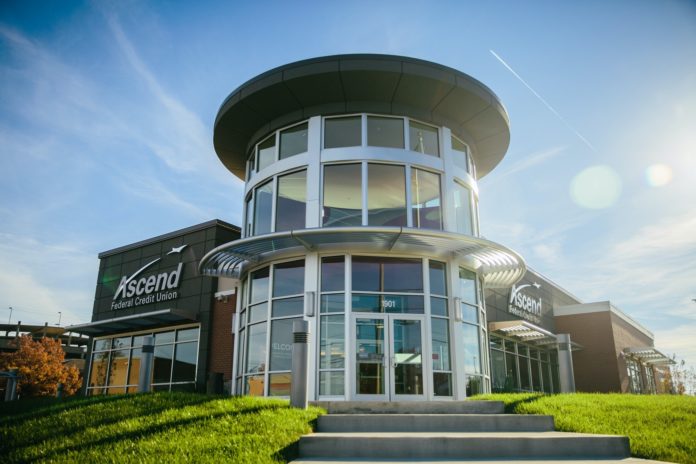 Tullahoma – For the seventh consecutive year, TN based Ascend Federal Credit Union has been recognized by American Banker as one of the top 50 best credit unions to work for in the United States. Ascend is the only Tennessee credit union listed seven times since the survey and awards program’s inception in 2014, and one of only two Tennessee credit unions that made the list of organizations honored this year.

Ascend was specifically recognized for its support of a strong company culture and competitive benefits. Judges also mentioned a fun work environment, as team members celebrated National Ice Cream Day with an ice cream truck for employees at corporate headquarters.

“We are proud to once again be recognized as a financial institution that values its employees and makes them feel appreciated,” said Peggy Stubblefield, Ascend’s chief human resources officer. “Being named to this prestigious list of credit unions requires positive feedback in surveys from employees, and we’re delighted that they agree Ascend is a great place to work. We will continue our efforts to be the most loved financial institution in our market, both by our employees and communities in Middle Tennessee.”