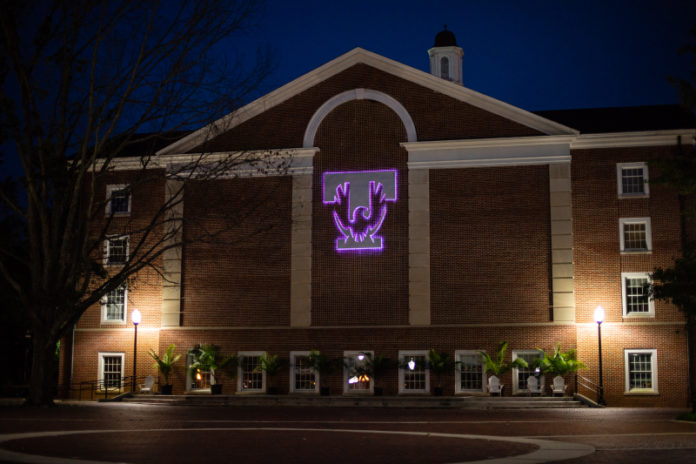 COOKEVILLE – For the second consecutive year, MONEY has ranked Tennessee Tech as the top public college in Tennessee in “Best Colleges for Your Money” listing. Tech was ranked third in the state overall.

“At Tech, we value providing a high return on investment for our students,” said Phil Oldham, Tech’s president. “The combination of high-quality education and affordable cost produces a great value for our students.

“Recognition such as this demonstrates the hard work of Tech’s faculty, staff and students.”

More than 700 colleges across the country that met MONEY’s criteria were ranked based on education quality, affordability and how students did after graduation. Tech’s overall ranking is #404.

Other notable schools in Tennessee include the University of Tennessee – Knoxville (#540) and Belmont University (#690).

MONEY drew on the research and advice of dozens of the nation’s top experts on education quality, financing and value to develop this new analysis of more than 2,400 colleges and universities. A total of 727 of the nation’s best-performing colleges made up the magazine’s final list. Schools were ranked based on 26 factors in three categories: quality of education, affordability and outcomes. A detailed methodology for the rankings is at http://time.com/money/5362601/how-money-ranks-best-colleges-2018/.