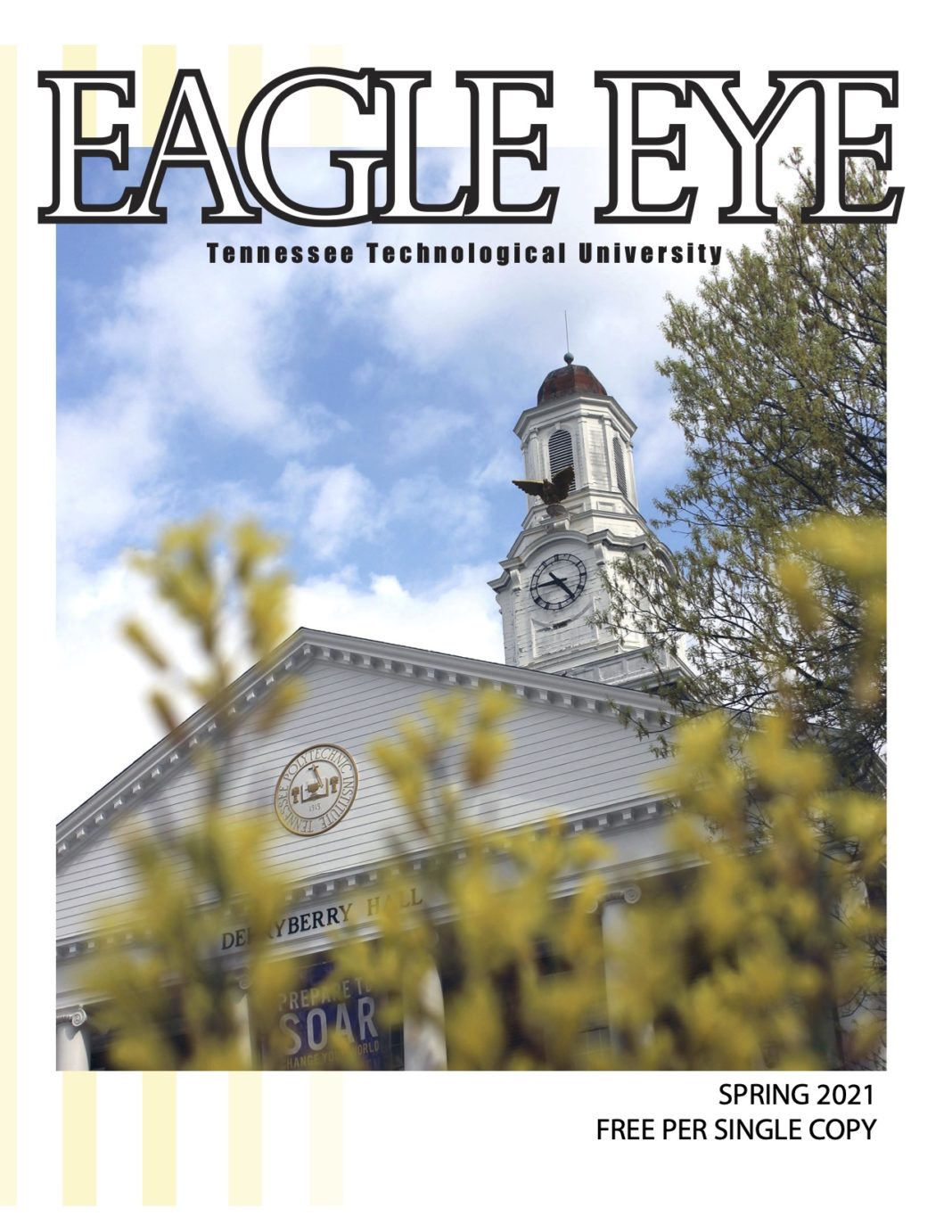 The SCJ annually sponsors a national collegiate journalism and student media contest. It is designed to recognize outstanding student work over all platforms of media. The SCJ contest is the only one of its kind, judged exclusively by professionals in the field.

“Our journalism students work very hard on these publications. It is so good to see them get national recognition for their talents and hard work,” Brenda Wilson, interim chair for the department of communication, said.

The competition is among universities across the nation in SCJ. Contest categories for student media include magazine, newspaper, radio, yearbook, television and podcasting. Each January, submissions of the work completed the previous year are made in the various contests.

“Tech’s major competition for the magazine category is a design college in New York, and it is the Savannah College of Art and Design in the Southeast Journalism Conference,” Wilson said. “We consistently complete for the top spots, and both of these design schools have a substantially higher tuition than Tech.”

The SCJ has over 100 nationwide chapters serving both large and small schools and is listed as the oldest organization dedicated solely to serving college media leaders.

“Our category is schools with 10,000+ enrollment, which make us one of the smaller campuses in that category,” Wilson said.

Carson Wiseman, a 2021 communication graduate, also received an honorable mention for his story “College Burnout,” which appeared in the magazine.

Tech’s SCJ chapter was founded over 46 years ago in 1975 and in that time all forms of Tech’s student media have won various awards as well as individual student awards according to Wilson.