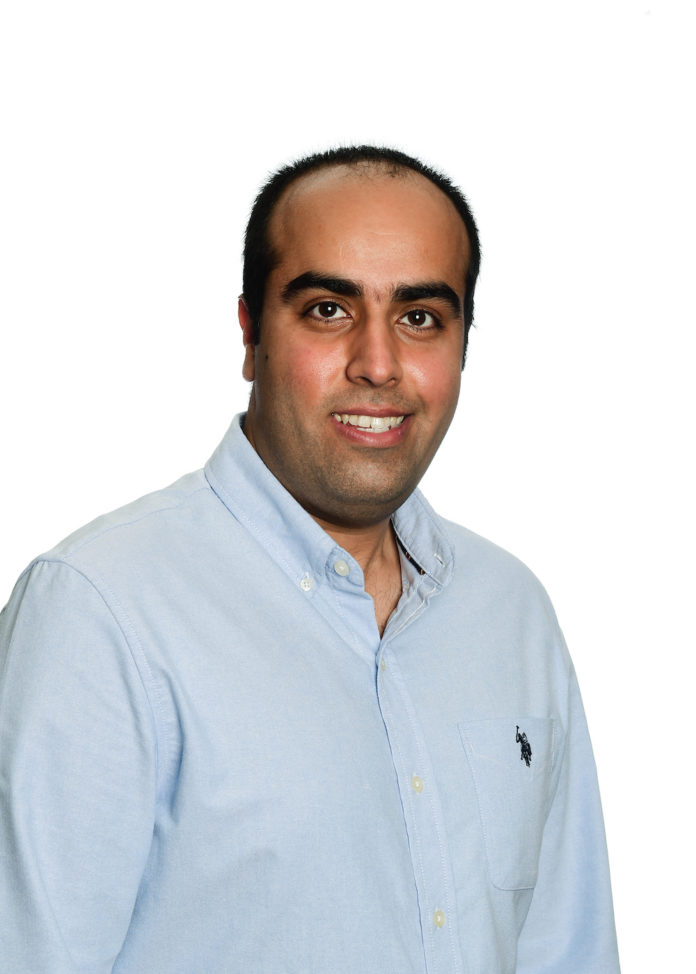 COOKEVILLE – When Arman Sargolzaei was driving two hours each way to work on his doctorate, he dreamed of what it would be like to have a car that would drive itself. He’s now working on that dream at Tennessee Tech University, taking on the challenges of how to create an autonomous vehicle that is safe and secure.

“It would have been great to have an autonomous vehicle so I could do other things,” said Sargolzaei, assistant professor of mechanical engineering at Tennessee Tech. “I could talk with my students. I could have meetings. It would be great.”

Sargolzaei shares a $350,000 grant with Florida Polytechnic from the National Science Foundation for the development of an autonomous vehicle.

Sargolzaei says programming an autonomous vehicle is a major challenge, mainly because in this instance, computers are at a disadvantage to humans.

“Say you have a 16-year-old or 17-year-old who can go and get a driver’s license,” said Sargolzaei. “It’s not just one year that he or she goes through training. It’s all 16 or 17 years of his or her life that they see from their parents how to drive. That’s a learning period and a history. It’s going to be a combination of algorithm, some rules like you don’t hit anyone, you don’t hit objects, you follow these rules. There’s a learning algorithm.”

Sargolzaei says much of the technology needed to develop an autonomous vehicle is currently available. He sees two major obstacles to its advancement.

“One of the issues is public perception of the autonomous vehicle, which is not there yet,” said Sargolzaei. “The next problem is how to test safety and security of those systems. A lot of work has been done for safety but not a lot has been done for privacy and security. Imagine a car is driving and someone hacked that car. What’s going to happen, it’s the life of a person. Testing, safety and security of the vehicle is one of the main barriers that we have.”

There are two vehicles being developed in this project, one at Tennessee Tech and one at Florida Polytechnic. Sargolzaei says the focus on the Tech vehicle research is on security.

“To make sure if there is any kind of attack on different sensors like radar, cameras, how can we make sure that vehicle is safe,” said Sargolzaei. “How can we test that vehicle to make sure it’s safe and doesn’t do anything wrong.”

Sargolzaei is confident autonomous vehicles are in our future. He’s just not confident on when that will happen.

“I would say maybe 2030, that would be great,” said Sargolzaei. “It’s good to have imagination, but at the same time we should be wise enough to make sure everything is safe and secure before we adopt this technology.”