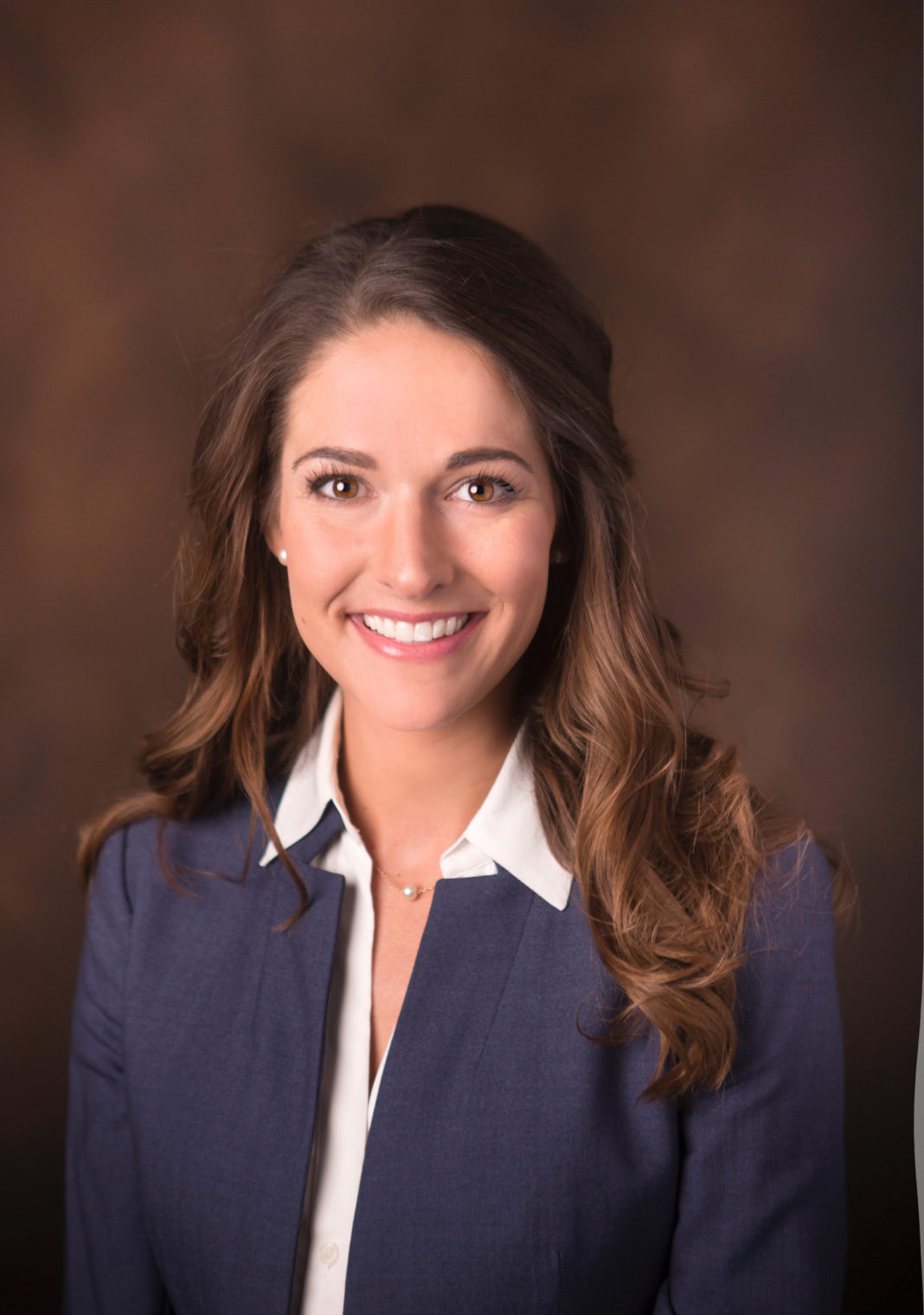 COOKEVILLE – Amy New has always loved her community, and the connections she made along the way led her back home to help fuel her passion.

New graduated from Tennessee Tech in 2008 with a bachelor’s degree in business administration with a minor in marketing. She continued and received a certification in The Tennessee Certified Economic Developer program. In 2021 she graduated with her master’s in public service and leadership from Lipscomb University.

“Being able to create economic prosperity for everyone here in Putnam County, where they all feel like they have a good job that allows them to have enough money to pay all their bills while able being able to enjoy living in this community. This is really a goal of mine personally and professionally for the chamber to create an environment like this,” New, who is the president and CEO of the Cookeville-Putnam County Chamber of Commerce, said.

Growing up she thought she might want to be a senator or governor, but she always knew she wanted to be in the public service industry. She said as she got closer to that goal of working for two governors, she realized that her true passion was at the local level.

“I dreamed about doing something at the state and federal level, but as I got to that level, I realized that I really wanted to be in the trenches and wanted to be closer to rural Tennessee and my hometown,” New said. “I didn’t necessarily dream about becoming the CEO and president of the chamber of commerce at all, but everything that I dreamed of did lead me back here.”

Now, the connections New has established through the state legislature and different state departments allow her to bring some of those resources back to the community. Evidence of this can be seen through grant dollars and efforts to recruit companies to Putnam County that she is involved with. New is also CEO and president of six different organizations housed within the local chamber of commerce including the Highlands Economic Partnership, Convention and Visitor’s Bureau, Public Building Authority, Leadership Putnam, Leslie Town Center and the Cookeville-Putnam County Chamber of Commerce.

New stated that her true inspiration and passion fuels from being led by the females in her family. With this month being Women’s History Month, she said she particularly thinks about her grandmother and mom, and how they have always led by being humble, supportive and loving and worked really hard.

“I aspire to really be that person that my grandmother was and is and my mom,” she said. “My grandmother went into the state legislature when many females weren’t going into the state legislature. She filled a void after my grandfather was murdered that many women would never dream of doing, but she stood up, and she did it. She stayed there for almost 16 years. So, the minute I start to feel too stressed or have too much going on I think of all the things the women ahead of me have done, and they got through it, and they did it with so much passion and grace and did it so humbly.”

Her mother also helped lay the path for her by making her believe that there was nothing out of reach. That she could do whatever she worked hard for, and if New made sure she was educated enough and prepared she was going to be able to do whatever she wanted to.

“It is funny how it all braided together just perfectly, and I found my way back home,” she said.