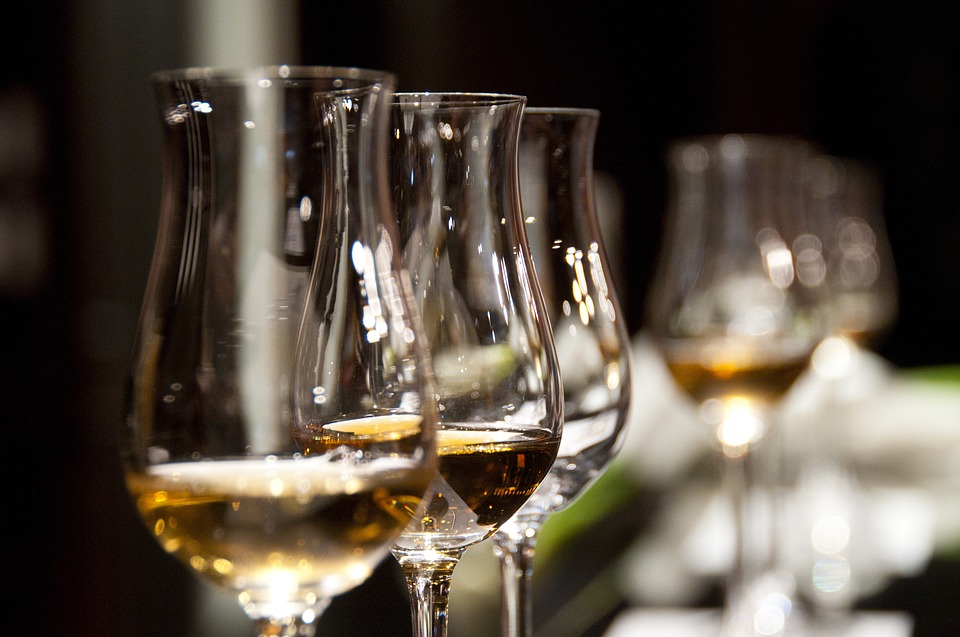 UPPER CUMBERLAND – Last week, Gov. Bill Haslam signed into a law a measure allowing wine and liquor to be sold by retailers and grocery stores on Sundays. After first passing through the state House in a 55-35 vote and then the Senate with a 17-11 majority, the bill was signed just in time to allow the first official day of Sunday sales to begin this past weekend.

But some local liquor store owners say they aren’t expecting a significant boost to their bottom line from the changes. In fact, some speculate the change may have more of a negative impact than a positive one.

Wendy Persinger, manager of Peavine Wine & Spirits in Crossville, says there are plenty of unknowns regarding how the new law will impact her business but, one thing is for sure, she’s not excited about being open on what was once an employee’s only guaranteed day off.

“I know that, personally, we really didn’t want to be open on Sundays because that’s the only day our employees have off,” Persinger said.

According to Persinger, employees at her store aren’t happy with the measure either.

“Nobody wants to work on Sunday,” she added.

While Peavine Wine & Spirits wasn’t open on the inaugural day of Sunday sales, Persinger says the store will be open during limited Sunday hours, beginning April 29.

While many employees are losing their one guaranteed day off, owners are concerned with how Sunday sales will impact their bottom line.

“We’re wondering that ourselves,” Persinger said. “I guess we’re just going to have to wait and see.”

Jeannie Lee, owner of The Liquor Cabinet in Jackson County, agrees stating she doesn’t feel as though there will be enough business throughout the day on Sundays to justify the costs of staying open for the entire 10 a.m.-11 p.m. timeframe.

“My customers have been excited about it but we’re just not that busy of a store anyway,” Lee said. “I don’t know that it’s even going to be (enough) to pay the employees to be here. I just don’t know.”

Of course, stores are not required to be open for the entire span from 10 a.m. until 11 p.m. or even open on Sundays in general. But, the employees we spoke with implied a sense of obligation to be open at least for a few hours in order to compete with other stores.

The Interstate Wine & Spirits team was open last Sunday, conducting a test run of sorts, to get a feel for the response to the new law.

“It is my feeling that selling alcohol on Sunday will not increase alcohol sales in the city or state,” said Carrie Limbacher, co-owner of Interstate Wine & Spirits. “It will definitely increase our overhead and, in my opinion, will negatively affect the bottom line of retail package stores.”

According to Limbacher, approximately 30 customers were served during the nine hours the store was open yesterday.

“Which definitely does not cover the additional overhead and payroll expenses we incurred by being open,” she told the UCBJ.

Grocers, meanwhile, will have to wait several months before they can begin selling on Sundays; Jan. 6, from 10 a.m. until 11 p.m., to be exact. That’s the first Sunday in 2019 and the first opportunity such retailers will have to sell on Sundays.

“I’m pretty sure it was the grocery stores that got this pushed through,” Lee told the UCBJ. “Most liquor stores didn’t really want it. We definitely didn’t want it to go through; but it did.”

“The grocery stores are already open on Sunday and holidays so the ability to sell wine on Sunday can only add to their daily sales,” Limbacher said. “We will just have to wait and see what happens in the future, I suppose.”

While the law allows liquor stores to be open from 10 a.m. until 11 p.m. on Sunday, some stores, like those the UCBJ spoke with, are opting for a shorter timeframe of operation to start with.