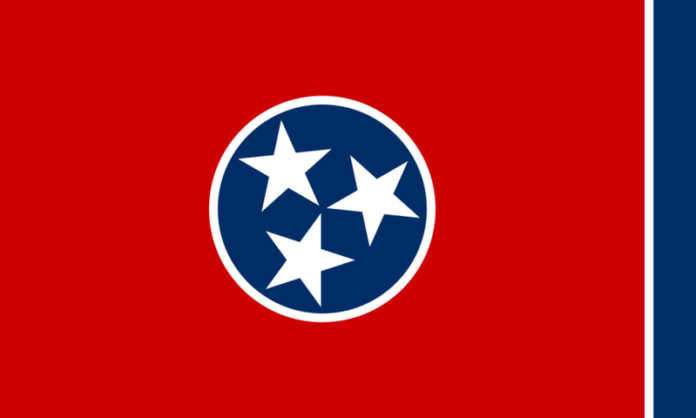 “To have this long stretch of low unemployment in Tennessee is a true testament to the economic climate in the state,” Haslam said. “Many employers continue to tap into the Tennessee’s talented workforce, and Tennessee will lead in job creation by continuing to focus on workforce development.”

The wholesale trade sector in Tennessee saw the biggest gain in jobs during January.  Health care and social assistance ranked second in job growth during the month.

“More than 3.1 million Tennesseans are currently working, but the statistics show there are another 100,000 citizens who are looking for work,” according to Phillips. “The state and its employment partners are working each and every day to help anyone who wants to work find a job.”

Tennessee has a network of 22 comprehensive and 53 affiliated American Job Centers across the state. Job seekers can utilize job centers to search for employment, update their resumes and learn how to improve their job interview techniques. They can also find many of these resources on the state’s workforce website.