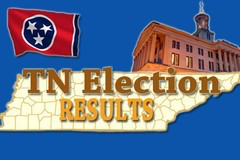 UPPER CUMBERLAND –Results from around the Upper Cumberland seemed to almost mirror those from across the state.  Bill Lee received 67 percent of the vote or higher in every county across the region. Incumbents were strong, retaining seats in every district representing the region.  Results are as follows: