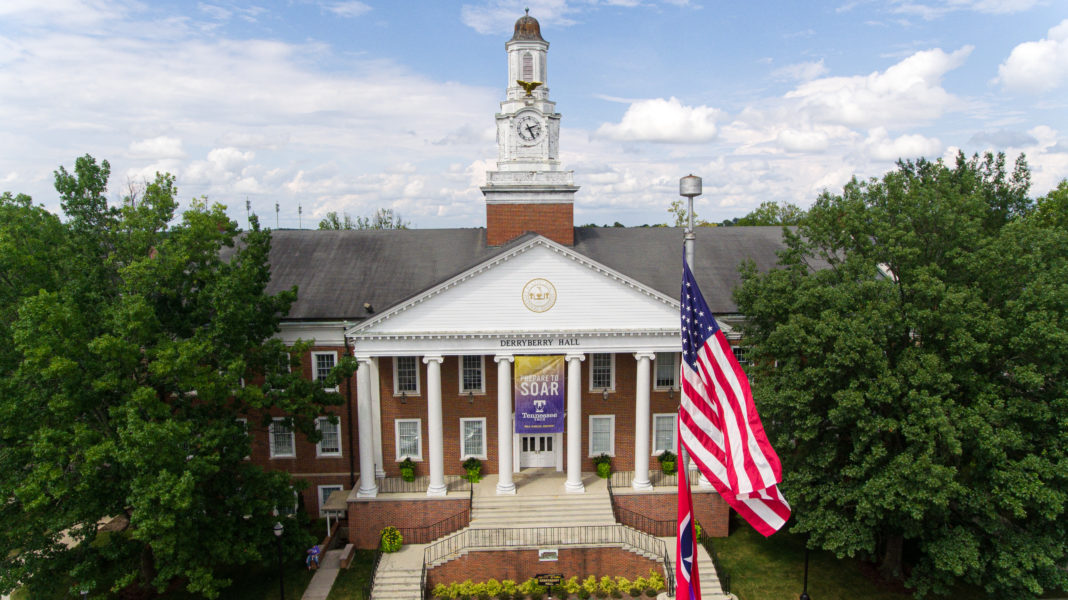 Oldham said that given the unprecedented events of the past year that “we as a state faced, Gov. Lee has showed how much he values higher education by fully funding the outcomes-based formula, which helps to ensure that Tech continues to produce such a high return-on-investment for the state.”

In its most recent economic study, Tech learned that its impact on the State of Tennessee is $1.57 billion, which translates to more than $20 for every $1 invested by the state annually.

The university’s new engineering building, which was the Tennessee Higher Education Committee’s top capital project recommendation this year, accounts for nearly $50 million of the proposed capital appropriation. The project had been in the 2020-2021 proposed budget, but the state’s response to the pandemic caused it to be shifted to this year’s proposal.

Planning of the new 100,000-square-foot facility has been completed and work on the new building is expected to begin this year. It will be the first engineering building constructed at Tech in 50 years and will address the space shortage for Tech’s largest college, which represents 27% of total students.

“Tech continues to be a leader in degree production in Tennessee, which is a direct result of the dedication of our students, faculty and staff,” Oldham said. “I appreciate all of their hard work.”

The state’s capital appropriation for Tech is $57 million, including:

The budget was approved by the Tennessee General Assembly last week.

“Our university is ready to take advantage of the hope and opportunities this budget gives us,” Oldham said. “We were flexible and resilient during the difficult times in the past year, and we are ready to move forward.”