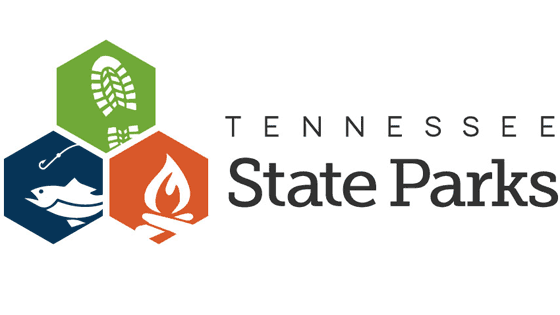 Sgt. Alvin C. York State Historic Park welcomed new park manager Josh Waggener with a Meet the Manager event. Waggener comes to the Fentress County park after four years serving as a park State Parks Special Operations Team and its Living History Team, which provides historical interpretation in World War I-era clothing. He has a B.A. and an M.A. in History from Middle Tennessee State University and served in the Marine Corps Reserve for six years.

“I am truly humbled to be fortunate enough to work at this site,” said Waggener. “Sharing Sgt. York’s narrative is an incredible responsibility. I work with some of the most tremendous staff on site and have wonderful support from the Sgt. York Patriotic Foundation and the leadership of Tennessee State Parks.” 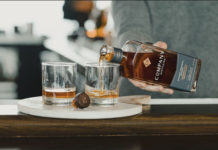 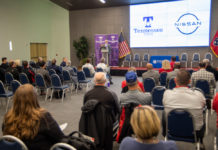 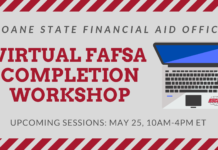 Roane State to host Virtual FAFSA Workshop on May 25