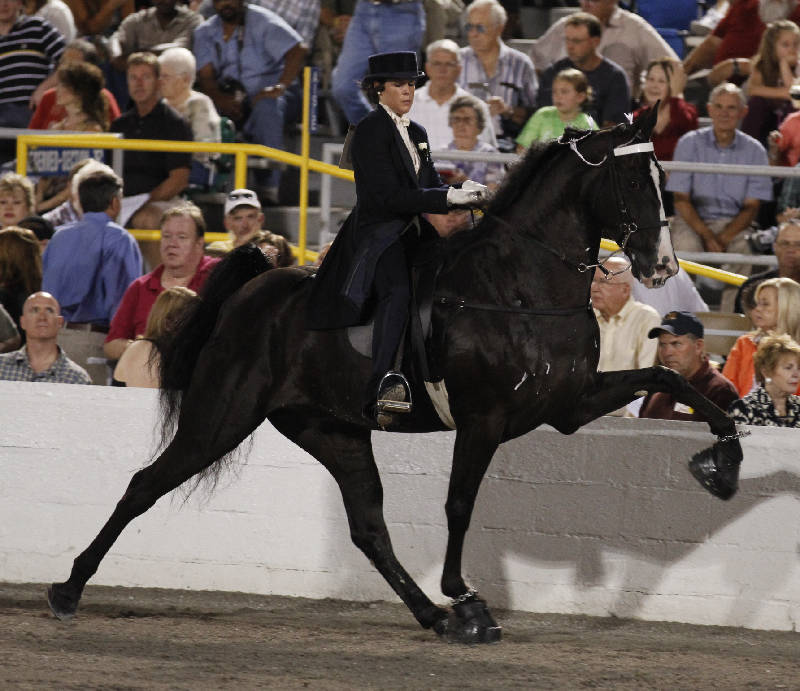 Washington – Today, U.S. Rep. John Rose (TN-06) spoke on the House Floor against the “PAST Act,” which would amend the Horse Protection Act of 1970 to place unreasonable burdens on Tennessee Walking Horse exhibitors by unduly expanding soring regulations and enforcement of an already over-regulated industry. Soring involves the intentional infliction of pain to a horse’s legs or hooves in order to force the horse to perform an artificial, exaggerated gait.

Additionally, the bill would expand the U.S. Department of Agriculture’s current jurisdiction over horse show inspections and ban many industry-wide, standard training and show devices. Rep. Rose absolutely supports ending soring but believes it must be done without expanding the size and scope of the federal government, risking the end of a time-honored, Tennessee tradition, and in consultation with Tennessee Walking Horse industry experts.

The Performance Show Horse Association describes the “PAST Act” as legislation that would “do little more than create another layer of bureaucracy at the USDA while denying horse enthusiasts the opportunity” to participate in competitions that are the basis of the Tennessee Walking Horse Industry.

In his remarks, Rep. Rose spoke in support of H.R. 6341, the “Protecting Horses from Soaring Act,” which was introduced by Rep. DesJarlais (TN-04) and cosponsored by Tennessee Reps. Fleischmann (TN-03), Kustoff (TN-08), and Green (TN-07). H.R. 6341 would give state officials and industry and equine experts the authority to ensure consistent oversight of inspections instead of expanding the federal government’s footprint.

Rep. Rose is an original cosponsor of the “Protecting Horses from Soaring Act.”