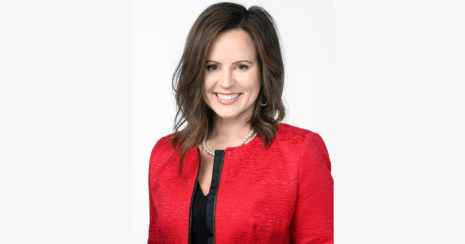 WASHINGTON—Monday, U.S. Rep. John Rose (TN-6) announced the promotion of Smith County native, Leah Bane, to Deputy Chief of Staff. Bane has served as the Director of Operations for Rose since 2019, working in the Washington, D.C. office.

“I am proud to promote Leah Bane to Deputy Chief of Staff because she is a reflection of the best of Tennessee,” said Rose. “She is guided by her faith, works until the job is done and brings a level of intelligence and intuition that enables this office to better serve the people of Tennessee. I look forward to seeing Leah make the most of this opportunity.”

As Deputy Chief of Staff, Bane will serve as an adviser to Rose with an emphasis on the operations in Washington. She will work under the tutelage of former Congressman and longtime Tennessee Republican stalwart, Van Hilleary, who continues his role as Chief of Staff.

Prior to her work with Rose, Bane worked with elected officials, key stakeholders and community leaders from across Tennessee’s Sixth Congressional District in both banking and economic development job roles. She previously worked as an Economic Development Planner for the Upper Cumberland Development District (UCDD).

Upon learning about Bane’s promotion, Executive Director for UCDD Mark Farley said, “Leah will be a great asset to Congressman Rose and the entire district. Having worked in the Upper Cumberland, she is uniquely positioned to understand the needs and values of our region.”

“Having the opportunity to serve the constituents and communities of Tennessee’s Sixth Congressional District is truly a blessing,” said Bane. “There is no greater privilege than being able to advocate for your hometown and surrounding communities. Knowing the places and faces of those we are working on behalf of in Washington, D.C. makes the work we do even more rewarding.”

Bane was raised in Carthage and is a graduate of Smith County High School. She is also an alumna of Tennessee Technological University, with a Bachelor of Science in Business Administration and Accounting.