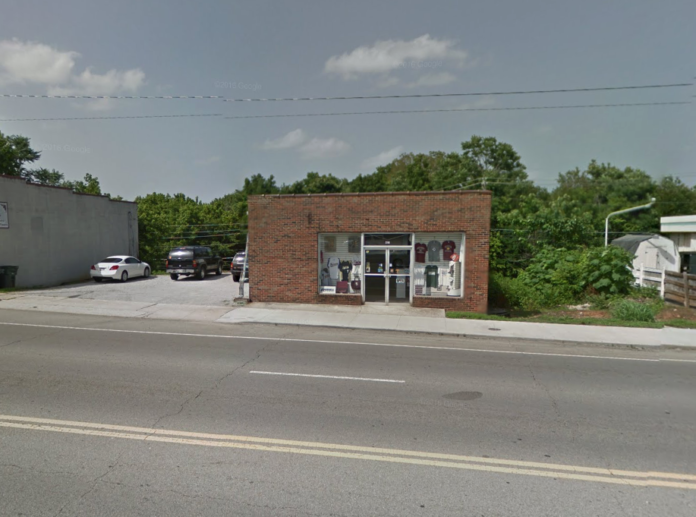 SPARTA – After more than six decades in operation, the Turner family has stated it plans to cease operations of Red Turner’s Sporting Goods/Turner Sports.

“The Turner family would like to thank all the schools and colleges along with their coaches, principals, and athletic directors that have allowed us to serve their needs over the years,” a statement from the Turner family said. “A special thank you goes out to all those who have supported Red Turner’s through the years. These are the people we call family. If it were not for their loyalty, Red Turner’s Sporting Goods could not have achieved 63 years in the market place.”

As part of the store’s closure, a 50 percent off clearance sale is underway now through Aug. 31.

“We look forward to seeing you and having the opportunity to say ‘thank you’ in person,” the family’s statement read.

In 1955, following his service with the US Navy in World War II and selling for US Tobacco Company, W.C. “Red” Turner started a general sporting goods business that later reportedly became one of the top five athletic team dealers in the state of Tennessee, serving more than 50 high schools and approximately 10 colleges.