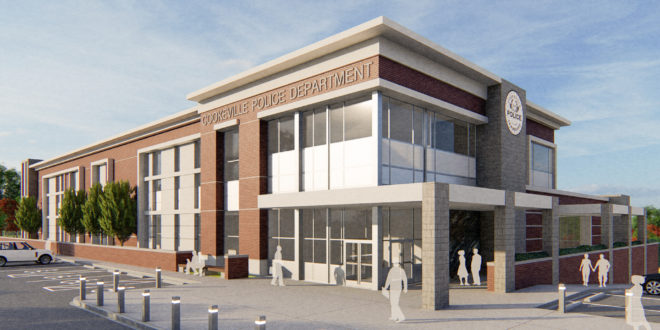 NASHVILLE – State and local officials have reported that Putnam County needs $669.3 million in infrastructure improvements during the five-year period of July 2019 through June 2024. This number is a decrease of $2.6 million (0.4%) since last year, according to a new report released by the Tennessee Advisory Commission on Intergovernmental Relations (TACIR).

The current report, shows Tennessee needs at least $58.6 billion of public infrastructure improvements during the same five year period, an increase of $3.8 billion in the entire state’s infrastructure needs (6.9%) from the January 2020 report.

Statewide, the top three areas of need are

Less than a third of the money needed to meet Tennessee’s public infrastructure needs has been identified. Statewide, officials are confident that $15.5 billion (35.0%) will be available for the $44.3 billion in needs for which funding information is collected in this year’s report. About $38.1 million (25.6%) of the $148.4 million total funding needed to meet Putnam County’s infrastructure needs has been identified. Funding information for needed improvements at existing schools and for needs reported in state agencies’ capital budget requests is not collected in the inventory.

This year’s report, like last year’s, includes a statewide overview chapter that provides information by type of infrastructure, the condition and needs of our public-school facilities, the availability of funding to meet reported needs and a comparison of county-area needs. Following that section, one-page summaries for each county-area list the estimated cost for all types of infrastructure by stage of development. The summaries also highlight the top three types of infrastructure improvements needed in each county based on total estimated cost and compare the infrastructure needed at public school systems to student enrollment. Further detailed county-area information about each type of infrastructure in the inventory, along with relevant legislation, inventory forms and a glossary of terms, can be found in the appendixes to the report.