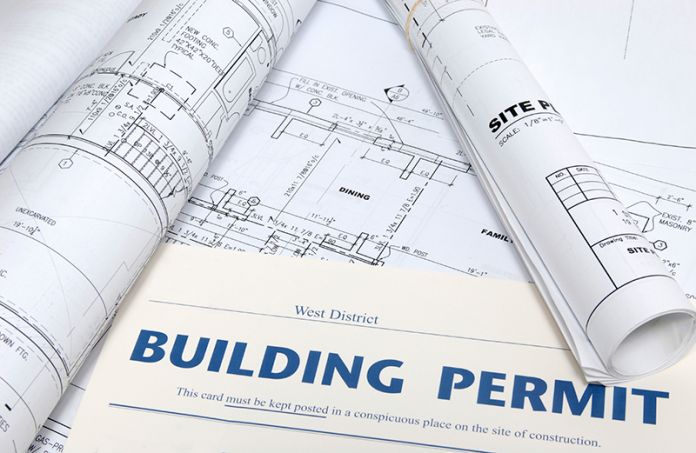 PUTNAM COUNTY – Although March building permits dipped from last year’s record numbers, Putnam County remains on track to set another record year for building. The first quarter of 2022 saw 97 building permits issued for a construction cost of $22.8 million, an increase of $3.3 million over the previous “record-setting” first quarter of 2021 when 87 permits were issued for $19.5 million.

March numbers showed 30 permits for $6.4 million, with 17 of those being new single family residential homes, according to Putnam County Mayor Randy Porter.

It was “not a record setting month, but construction continues to be strong in Putnam County,” said Porter.

The March construction cost total was down from the previous “all-time” record of $11.4 million in March 2021; however, that number as shown in the chart below, followed an unusual dip in permits in February 2021.

Porter attributed the March 2021 spike to the rebuilding after the 2020 tornado that ravaged the county.

So far this fiscal year, July 2021 thru March 2022, Putnam County has had 300 permits for $58.1 million with 175 of those being for new single family residential homes, an increase of $12.2 million over this point in the last fiscal year.

Last fiscal year, June 2020 thru June 2021, Putnam County set an all-time record for construction in with 382 permits for $61 million in construction costs.

“Although it’s still early, Putnam County is on track to complete another record-setting year of building,” said Porter. “There are a lot of unknowns in our world right now, but I remain cautiously optimistic that construction will continue to boom in our county.”