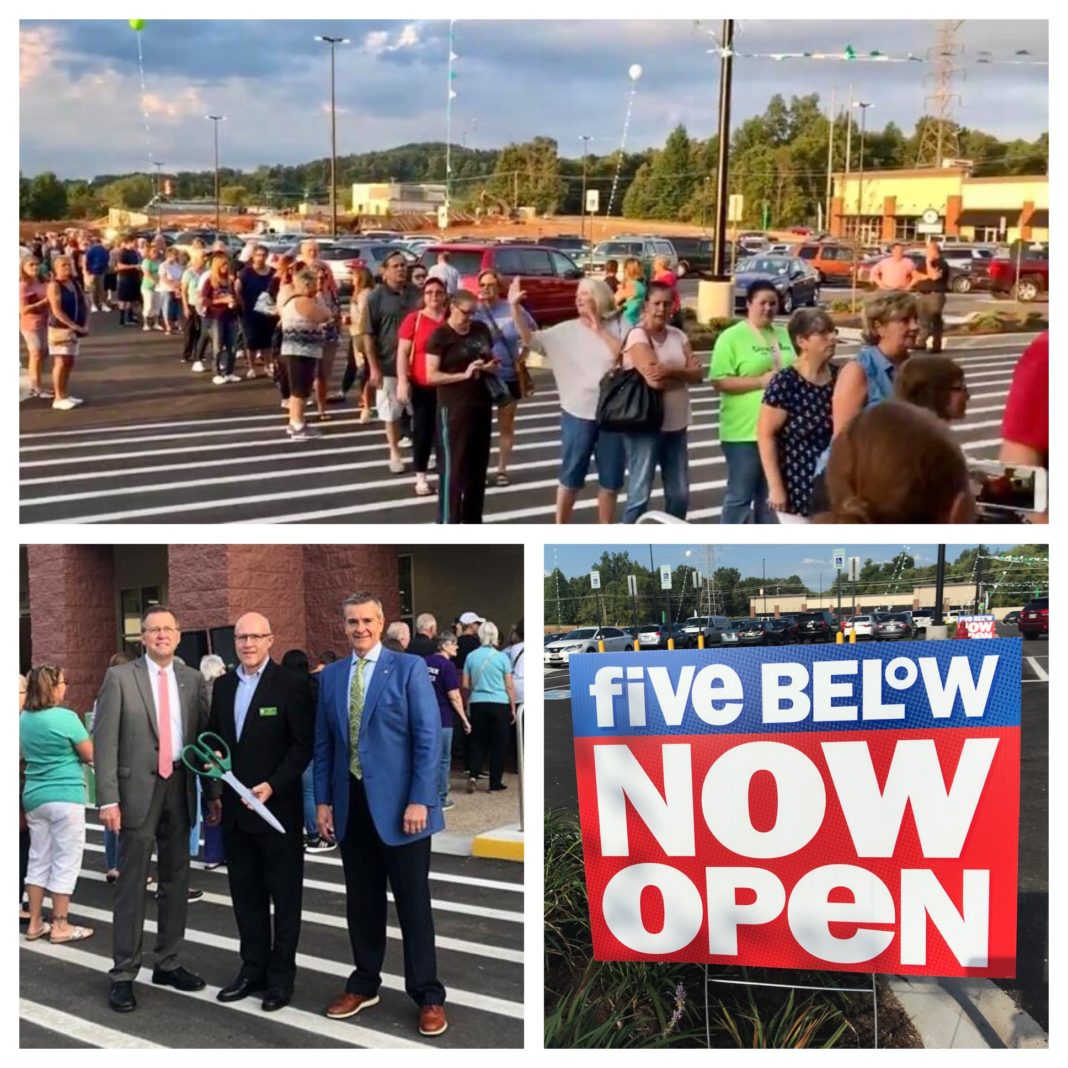 COOKEVILLE –As Publix celebrated its grand opening with a huge crowd early Wednesday morning, Five Below quietly opened its doors early as well.

Publix celebrated its grand opening Wednesday morning, Aug. 29, with a ribbon cutting at 7 a.m.  Store Manager Dan Ratchup told local officials that the crowd was one of the largest the store has seen for a grand opening.

Crowds were gathering before 6 a.m. and, by the time the doors opened at 7 a.m., the crowd stretched throughout the parking lot.

“This is the most anticipated grand opening I can remember in a long time,” stated Putnam County Executive Randy Porter. 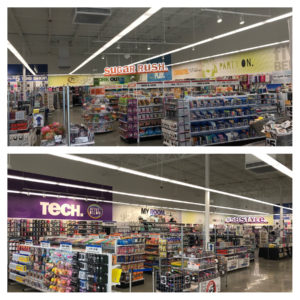 Five Below, located just two doors down from Publix, is set to have their official grand opening party on Friday starting at 9 a.m. The store has already opened its doors in a soft opening that has received a lot of attention. Store employees stated that business was very steady on Tuesday even without any advertisement of the soft opening.

Five Below is one of the fastest growing retailers in the country with more than 630 stores in 32 states. The chain expects to cut the ribbon on approximately 125 new stores in 2018. The Cookeville store will be the only location between Nashville and Knoxville.