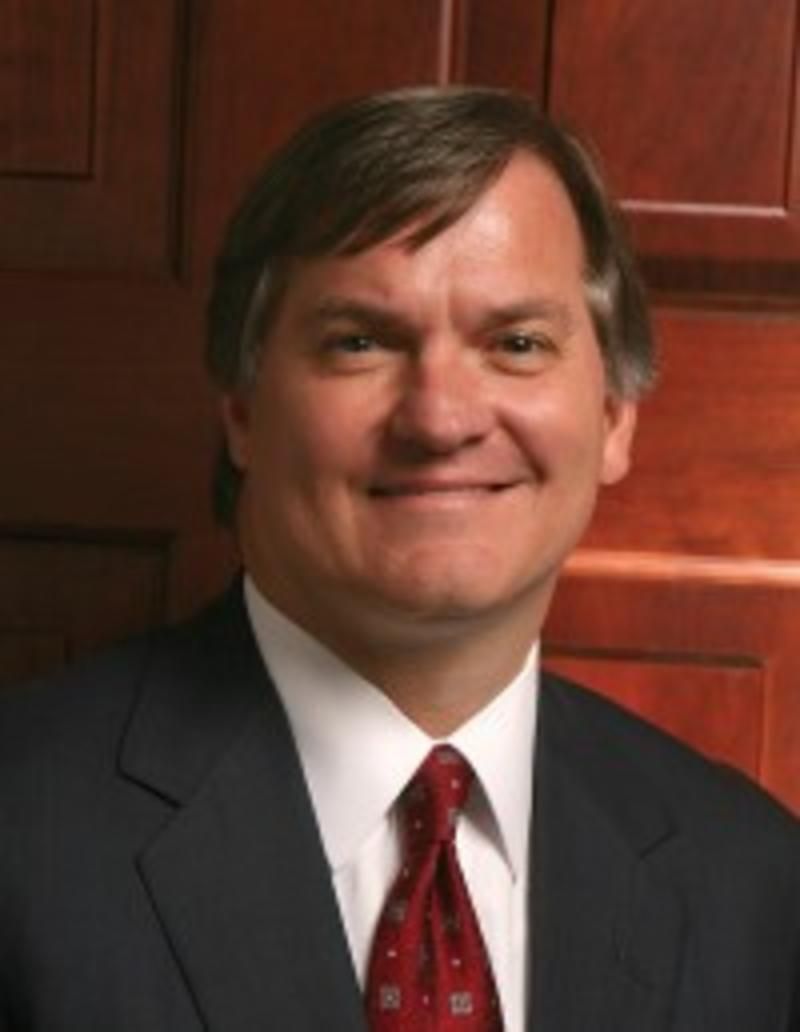 “It’s business as usual. He wouldn’t have wanted it any other way”

Rains, 54, passed away Monday at his Fentress County home. He was 54.

Below is that statement; it is reprinted in its entirety:

Following the recent passing of Progressive Savings Bank CEO Steve Rains on Monday, officials at the Cookeville branch paused to speak privately with employees, but otherwise it was business as usual. That’s because Rains would have wanted it that way, said his CFO, Gary Hicks.

Rains’ father, Lyndon Rains, founded Progressive Savings Bank in Jamestown in 1980. After his passing in 2004, Lyndon was succeeded by his son.

“If you knew Lyndon and Steve, you knew they were loving, caring people, and that’s how they expected us to treat customers,” Hicks said. “The vision is there. We’re an extension of Steve and Lyndon, and that’s not going to change. Tragic as this has been, it’s business as usual. He wouldn’t have wanted it any other way.”

As part of the bank’s succession plan, Hicks has moved into the CEO position. Another long-time peer, Scott Edwards, is stepping forward as chairman of the PSB board of directors. Edwards and Rains were schoolmates; Edwards, CEO of the manufacturing firm Micro Metals Inc., has also been a PSB shareholder for years.

“I’ve known Steve a long time, but I’ve only been part of the bank proper for the past few years,” Edwards said. “Throughout our meetings this week, there has been a common thread – that we have the utmost confidence in staff and executives. Any organization of this size has to be able to withstand the loss of one person. Steve knew that. He had a succession plan, because the worst thing you can do is not plan for the worst-case scenario.”

The roots of PSB lie in the Rains Insurance Agency, a company founded in 1927 and operated by Steve’s father and uncle for a number of years before Lyndon Rains and other Fentress County business leaders formed a savings and loan. PSB opened in 1980 in Jamestown with capital assets of $1 million. It’s since grown to six branches with assets totaling more than $280 million. From the original insurance agency and bank and its branches, the operation has added subsidiaries, including Cravens and Company Advisors LLC as well as the Rains Foundation Charities.

The Rains family has always been fiercely proud that the operation is independent and locally owned. Most of the current management team members have been with PSB for 30 years or more. That includes community presidents Karen Cole, who runs the three Cumberland County branches, and John Davis, who manages the Wartburg branch – the first established outside Fentress County.

“It’s basically the same management team that’s been here since Steve took over after his father passed away,” Hicks said. “Most of us went through that. The operational portion won’t change. Steve’s management style was to let us do our jobs, and that’s going to hold us in good stead as we move forward.”

Marilyn Mullinix, president of the Cookeville branch, is a relative PSB newcomer, joining the firm 13 years ago in business development.

“It was his daddy’s vision to come to Cookeville,” Mullinix said. “I remember we were sitting in the board room one day, a few months after I started, and he said, ‘I’d really like to open a bank in Cookeville,’ and I said, ‘Would you like me to go run it for you?’ and he said, ‘Would you?’ Steve was a great boss, compassionate. He was a good man, loved everybody. He wanted to help people monetarily. We’ve flourished under his leadership.

Edwards has spent time with bank employees over the past few days as a show of support and to underscore the shared loss.

“The senior staff – and the whole board – have the utmost confidence that we’ll continue to work with the vision of Lyndon and Steve,” said Edwards. “We have a certain level of service we want to provide to this community. We’re not just serving customers, we’re serving this community. We’re continuing the legacy the Rains family established.”

The Rains family will receive friends from 4-7 p.m. Friday, April 21, at the York Institute Gymnasium in Jamestown. A private burial will be held at a later date.