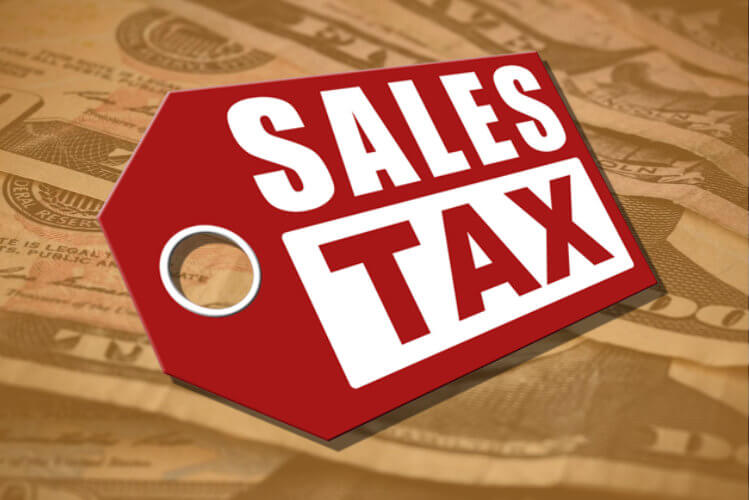 Growth rate for October was 8.93 percent.

“In the first three months of the fiscal year, we are pleased to have outperformed our budgeted estimates by nearly 13 percent and to have growth, compared to last year, near ten percent,” said Bryson. “However, we expect these elevated measures will lessen as we progress through the remainder of the fiscal year. As such, we will continue to monitor economic activity and revenue trends to ensure fiscal stability.”

Sales tax revenues were $128.9 million more than the estimate for October. The October growth rate was 11.27 percent. Year-to-date revenues are 10.71 percent more than this time last year.

Franchise and excise taxes combined were $28.7 million more than the October budgeted estimate of $84.4 million. The October growth rate was 15.21 percent, and the year-to-date corporate tax growth rate is 18.53 percent.

Gasoline and motor fuel revenues increased by 2.15 percent and were $0.3 million more than the budgeted estimate of $111.9 million. Year-to-date fuel tax collections are lower by 0.45 percent compared to this same time last year.

Privilege tax revenues were $1.1 million more than the budgeted estimate of $49.8 million, and on a year-to-date basis are less than estimates by $4 million.

The budgeted revenue estimates for 2022-2023 are based upon the State Funding Board’s consensus recommendation from November 23, 2021 and adopted by the second session of the 112th General Assembly in April 2022.

Also incorporated in the estimates are any changes in revenue enacted during the 2022 session of the General Assembly. These estimates are available on the state’s website at https://www.tn.gov/content/tn/finance/fa/fa-budget-information/fa-budget-rev.html.