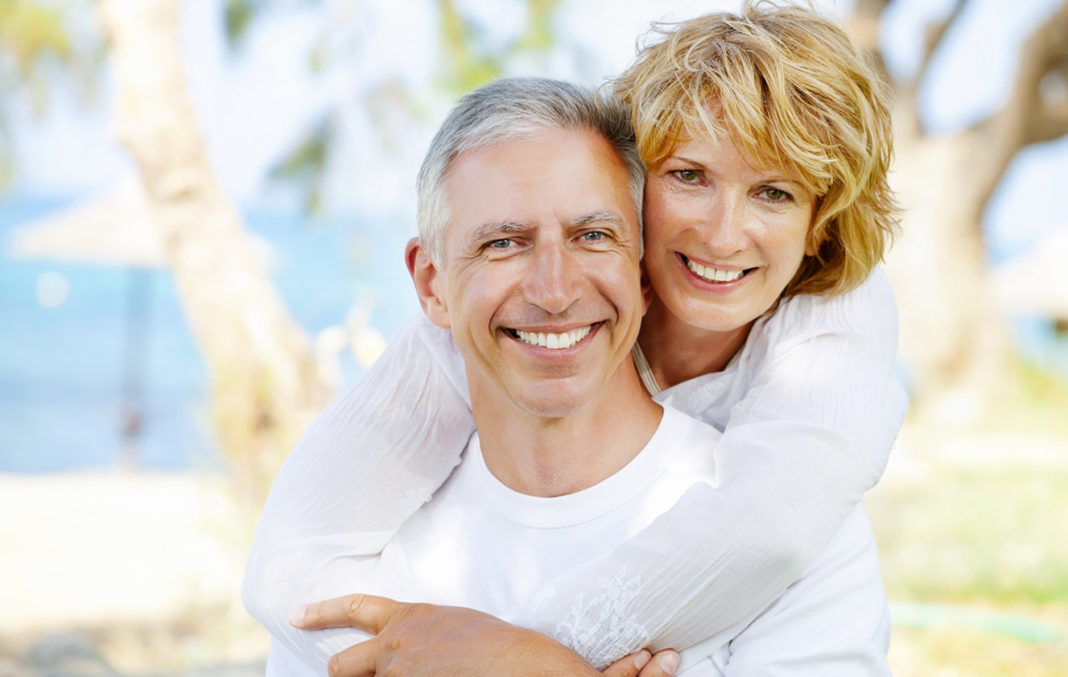 COOKEVILLE – One morning, almost without warning, you get out of bed only to discover a new ache or pain, or feeling as though you could sleep for several more hours, despite just having just had a full night’s sleep.

As we age, hormones – thyroid, testosterone, estrogen, progesterone, and DHEA – diminish leaving us feel tired, and experiencing signs of aging such as changes in hair, nails, and skin turgor, muscle tone, exercise capacity; even the loss of libido and sex drive can be tied to hormone deficiencies and depletion.

“Many of the changes previously felt to be an inevitability of aging are now understood to be a consequence of declining and, in some cases, vanishing hormone levels,” explained Dr. Jeff McCarter, a surgical specialist at Middle Tennessee Surgical.

“We prescribe only bioidentical hormones – the same hormones that your body makes itself until it is no longer able to do so,” said McCarter.

McCarter, who has been in practice with MTSS for 15 years, often recommends the therapy to candidates for bariatric surgery, surgical procedures performed on the stomach or intestines to induce weight loss. But the facility has now expanded its service line to offer BHRT to all patients.

“We have more recently come to understand the role these hormones also play in our metabolism – body fat distribution, insulin resistance, lipid levels, weight gain, etc.,” said McCarter. “This has segued nicely with our practice, particularly in those needing bariatric surgery or struggling with weight issues, since hormone levels in this demographic are almost always deranged.”

It’s simply another tool in a patient’s toolkit for a healthier, fitter lifestyle; along with any necessary vitamins and minerals, supplements and probiotics.

“We felt this was a particularly nice addition for that demographic,” McCarter said. “It comports nicely with the adoption of a healthy lifestyle, and patients are encouraged to be conscientious with inclusion of appropriate diet and exercise.”

Hormone replacement therapy is not without some controversy, however, namely due to some synthetic hormones being linked to certain cancers. In the past, continued doses of synthetic hormones, such as a synthetic progesterone, were linked to an elevated risk of heart disease and cancer – in women, primarily breast cancer.

McCarter says that the synthetic portions of the traditional hormones on the market contain chemical alterations that in some instances confer additional risks not seen with the use of bioidentical hormones like those made by the body.

“Those associations have not been shown in the natural hormones your body makes,” McCarter said.

“Studies from the late 1990s and early 2000s that suggested a role of HRT in breast cancer are now understood to have been flawed by the inclusion of synthetic, or manmade, hormones in the study design that are very different from the hormones made and used by our own body,” he added.

McCarter says he’s treated a variety of patients with bioidentical hormone replacement therapy and that the feedback has been overwhelmingly positive. While bioidentical hormones are technically synthetic in that they are man-made, they circulate in the bloodstream in the exact chemical conformation as those hormones our body naturally makes.

Bioidentical hormones used by MTSS are actually derived from vegetables – specifically from soy and yams – and made under sterile conditions within a lab.

The BHRT program is also an opportunity for McCarter and the MTSS staff to offer patients something other than acute surgical care.

Currently, Dr. McCarter and Justin Cox, PA-C, who joined the practice about four years ago, are the only providers at the facility offering BHRT, but its application is something, McCarter says, each patient at MTSS can benefit from.

Prior to beginning therapy, patients have their blood serum tested to determine baseline hormone levels. From there, blood work is done every couple of months after beginning the BHRT program to ensure hormones are being “dialed in” to their optimal level for the patient.

The goal? Focus on optimization instead of normalization, McCarter said.

There are some patients who should exercise caution before beginning BHRT – those with a history of hormone-sensitive cancers such as breast cancer or prostate cancer. Cardiac patients should also take care to understand how BHRT will affect them but McCarter says there is some evidence that certain hormone therapies can improve cardiac health.

Prior to beginning BHRT, patients are given informational literature to review and have a one-on-one consultation to discuss the process and go over goals and processes.

“We like patients to be invested in the experience; not just doing what they are told,” McCarter said.

BHRT patients check back in with McCarter on a monthly basis for the first few months after beginning therapy to have hormone levels checked and to discuss their progress.