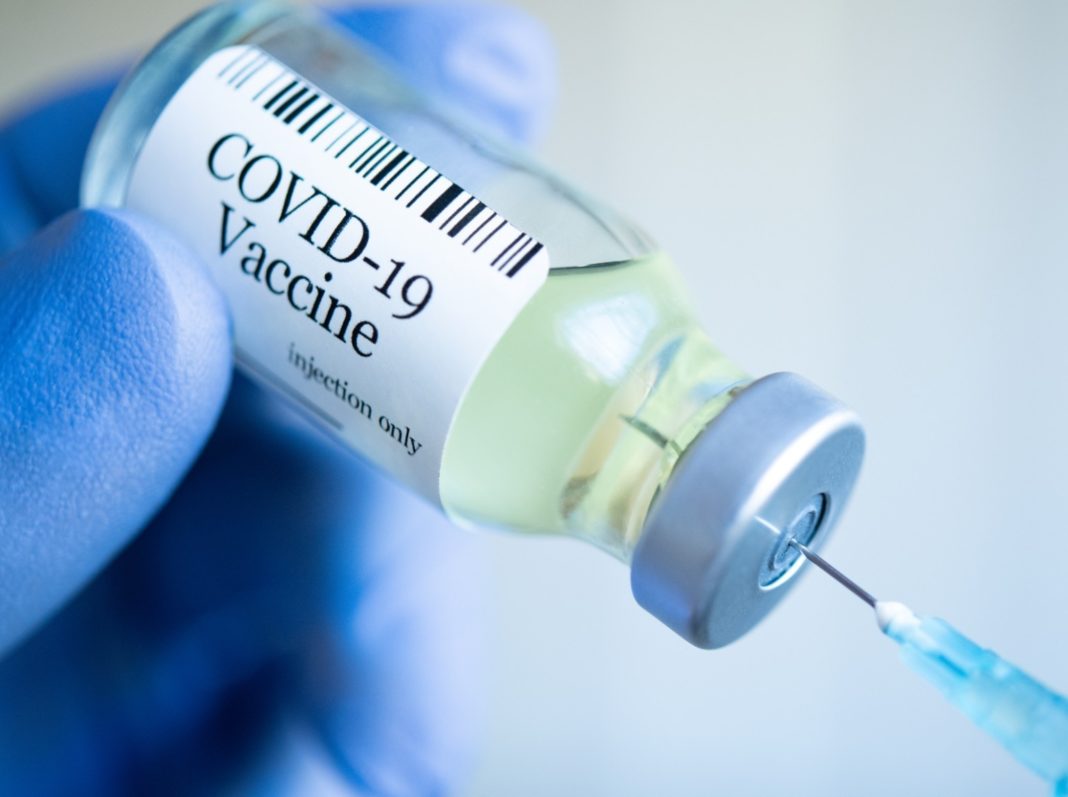 The separation of powers was stressed by Doughty in his ruling. He wrote, “If the Executive branch is allowed to usurp the power of the Legislative branch to make laws, two of the three powers conferred by the Constitution would be in the same hands.”

He stressed, “During a pandemic such as this one, it is even more important to safeguard the separation of powers set forth in our Constitution to avoid erosion of our liberties.”

Although the case was brought by only 14 states, Doughty ruled that “due to the nationwide scope of the CMS Mandate, a nationwide injunction is necessary due to the need for uniformity.”

The ruling said that “Although this Court considered limiting the injunction to the fourteen Plaintiff States, there are unvaccinated healthcare workers in other states who also need protection.”

The ruling is in effect nationwide, although it excludes the states of Alaska, Arkansas, Iowa, Kansas, Missouri, New Hampshire, Nebraska, Wyoming, North Dakota, South Dakota, since these ten states are already under a preliminary injunction order dated November 29, 2021, out of the Eastern District of Missouri.

The full ruling is available below: