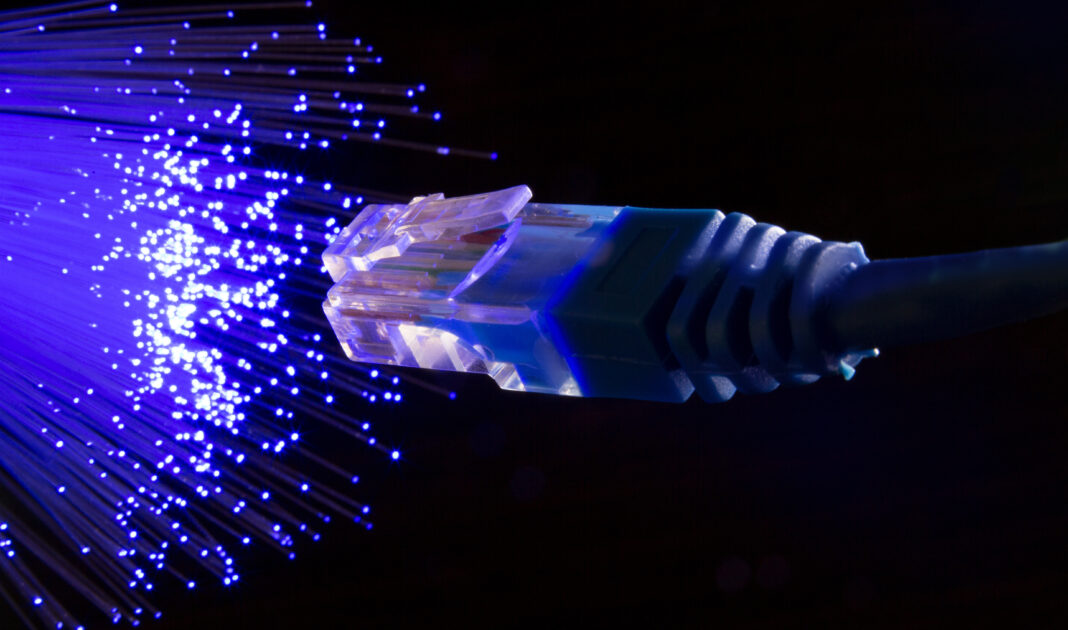 The investment is with United Communications, Middle Tennessee Electric and Duck River Electric

According to Lee, the investment with United Communications, Middle Tennessee Electric and Duck River Electric will be “historic” and serve 14,000 residents with fiber optic internet in Bedford, Franklin, Giles, Lincoln, Marshall, Maury, Moore and Williamson Counties.

The grant, funded by the Tennessee Emergency Broadband Fund – American Rescue Plan, is a part of a $446M series of grants previously announced in September. It will serve 150,000 homes and businesses in 58 counties.