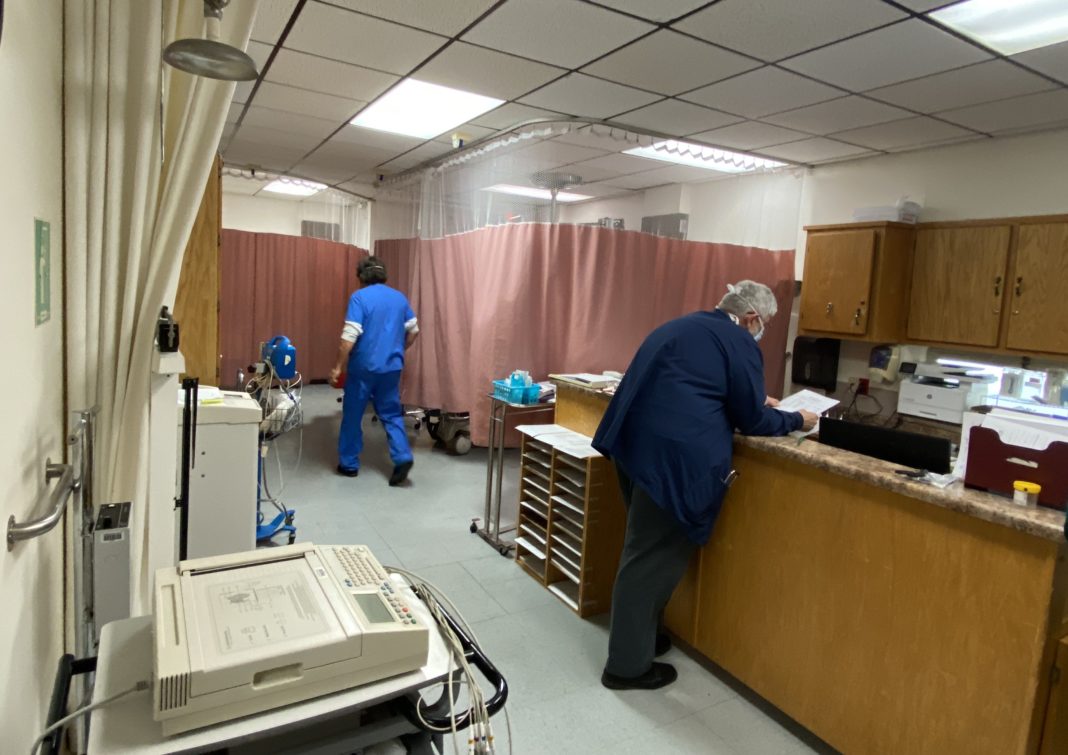 WASHINGTON – Which industry had the highest employment and annual payroll in 2018?

According to the U.S. Census Bureau’s County Business Patterns (CBP), the 907,426 businesses in the Health Care and Social Assistance sector topped all others with 20 million employees and over $1.0 trillion in annual payroll in 2018.

And the U.S. Bureau of Labor Statistics (BLS) projects this sector will grow 14% from 2018 to 2028, due largely to an aging population with increased health care needs.

Paid employment consists of full- and part-time employees, including salaried officers and executives of corporations on the payroll during the week of March 12. Also included are employees on paid sick leave, holidays, and vacations. Not included are sole proprietors and partners of unincorporated businesses.

The Administrative and Support and Waste Management and Remediation Services sector saw the highest increase in employment between 2017 and 2018, up 390,750 to 12.3 million.

However, the largest increase in annual payroll came from the Professional, Scientific, and Technical Services sector: up $54.7 billion to $801.7 billion in 2018.

Among fast-growing industries in the Health Care and Social Assistance sector:

Wealth of Data on Employers and Nonemployers

The data are used to forecast market potential, economic activity, employment workforce and industry trends. In addition, state and local governments use the data to evaluate business changes and develop future policies and programs.

Many users only think of businesses in the Health Care sector with employees. But there are also over two million nonemployer health care businesses, such as home health care providers and other ambulatory health care services, which reported over $71.6 billion in revenue in 2018.

The Health Care and Social Assistance sector is often at the forefront of innovation. Health systems are rapidly re-inventing themselves with digital health technologies such as patient monitoring applications, surveillance tools to map emerging public health threats and voice-enabled health care tools for Amazon’s Alexa.

In an article in Health Affairs, the Bureau of Labor Statistics credited health care jobs for helping the economy recover from the 2007-2008 financial crisis. From 2006 to 2016, the health care sector grew seven times faster than any other area of the economy.