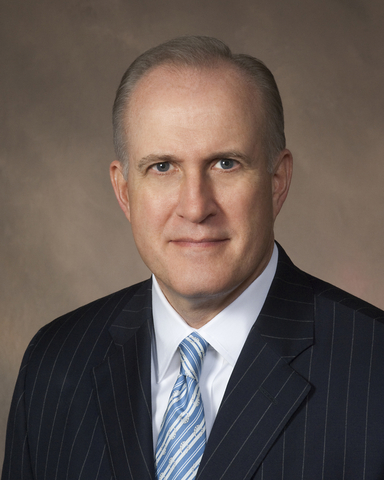 Nashville – Nashville-based HCA Healthcare, the medical operations behemoth who recently purchased the property adjacent to the train depot that was once home of Wilson Sporting Goods in Cookeville, has restructured operations and named a new Chief Operating Officer, according to reports.

They look to provide greater focus and coordination in order to support the business in the future. The new gig will give Foster the opportunity to oversee growth in development, strategy and innovation and many other areas of the business.

In addition, Mike Marks, currently Vice President Financial Operations Support at HCA, will be promoted to Senior Vice President-Finance and report to Foster.

“Jon and Mike are two of the most seasoned operations executives in the company, and I am confident they will provide tremendous leadership and support to the organization in these important areas,” said Sam Hazen, HCA Healthcare’s Chief Executive Officer. “They will also play an important role in assisting with other strategic initiatives, including the transition into three operations groups.”

HCA recently told the Upper Cumberland Business Journal they had no current plans for the Cookeville property. However, they are in the practice of purchasing land for possible future use.

HCA Healthcare is one of the nation’s leading providers of healthcare services comprising 182 hospitals and approximately 2,300 ambulatory sites of care, including surgery centers, freestanding ERs, urgent care centers, and physician clinics, in 20 states and the United Kingdom.