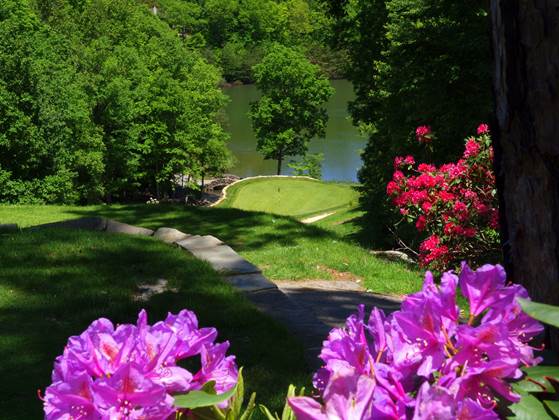 FAIRFIELD GLADE – Two Fairfield Glade golf courses have been ranked as best in the state by Golfweek.

The magazine ranked Stonehenge Golf Club No. 2 and Heatherhurst Brae Course No. 5 on its “Best Courses You Can Play in Tennessee.”

Each year, Golfweek Magazine ranks the top five golf courses state-by-state. Stonehenge Golf Club has placed for the past several years; this is the first time Brae has been included on the list.

Golfweek has golf course raters who travel the world playing and ranking courses each year. The golf course rankers have 10 criteria’s to go by:

The Brae Course at Heatherhurst, named for the Scottish term for a hillside by a body of water, is a 6,499-yard, par 72 layout designed by Gary Roger Baird. The front 9 is the most challenging, including the fourth hole, which requires two forced carries over Otter Creek to a green perched on top of a stacked stone wall. The back 9 is unique in that it has three par 3’s, three par 4’s and three par 5’s. The Brae is the only course in the area to feature Zoysia fairways.

Other courses on the Golfweek list: Sweetens Cove in South Pittsburgh, Mirimichi in Millington, and the Course at Sewanee, which was also new to the rankings.