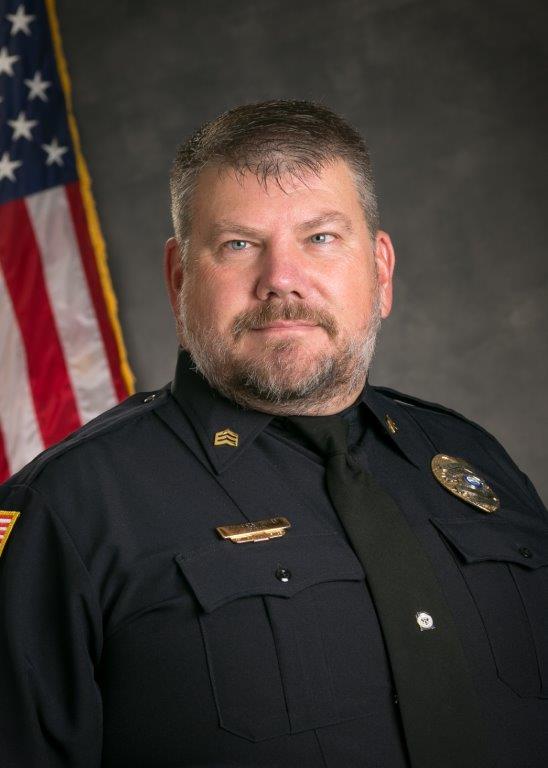 COOKEVILLE – The Cookeville Police Department recently honored Sgt. Jon Giezentanner on his retirement after serving 30 years with the department.

Prior to becoming a police officer, Giezentanner served for six years with the United States Navy and was deployed to two armed conflicts during his service: one in Libya in 1986 and one to the Persian Gulf in 1989. He joined the Cookeville Police Department in 1991 as a police officer and continued his military service with the Tennessee Army National Guard. During this time, he was deployed to the Iraq War and was stationed in Iraq for a year in 2004. In 2007, he was promoted to sergeant and spent the majority of his career on the afternoon shift serving and protecting the citizens of Cookeville.