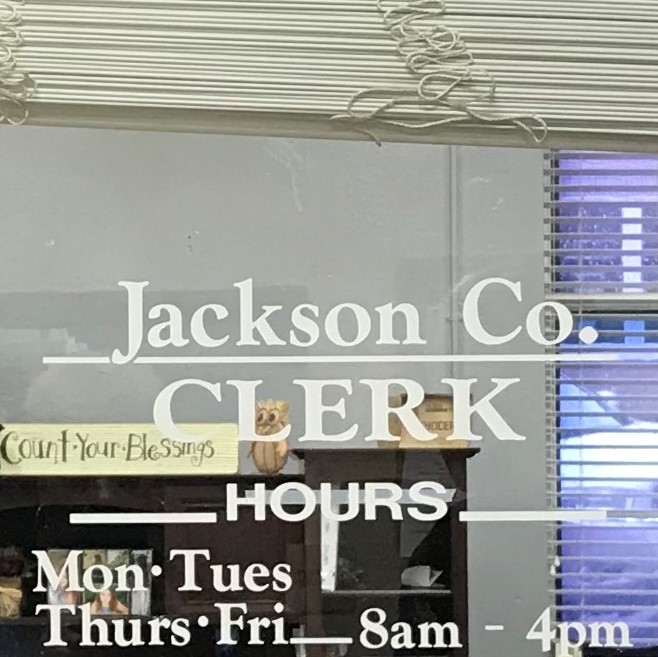 The department pursued this criminal case in cooperation with District Attorney Tom Thompson, Jr.’s office and the Tennessee Comptroller of the Treasury, whose office issued a press release on Thursday.

Auditors and investigators with the Comptroller’s Office determined that Stafford stole at least $25,643 between May 2018 and December 2019. The theft was first discovered when Comptroller financial auditors performed a surprise cash count at the clerk’s office on October 22, 2018.

The investigation reveals that Stafford stole most of the money ($14,328) by keeping cash that was collected by the clerk’s office from Jackson Countians. The money should have been deposited in the office’s bank account, but Stafford used the money to pay personal expenses.

Stafford was able to conceal these actions by engaging in a lapping scheme. Stafford would take cash from a particular day’s collections and then replace it with money collected on subsequent days. This lapping scheme is evidenced by noting that, in one six-month period, Stafford failed to deposit at least $326,706 within two weeks of receipt.

Stafford’s other scheme involved fraudulently altering at least 52 vehicle registration applications to conceal her misappropriation of at least $11,315.  For example, on June 21, 2019 the clerk’s office received $120.50 from a taxpayer for a new vehicle registration. Stafford altered the application by removing the $400 cost of the vehicle, the related sales tax, and the county’s wheel tax. This change caused the clerk’s records to show only $40 was collected. Stafford kept the $80.50 difference.

Stafford resigned from her position on May 8, 2020.

“Citizens of Jackson County trust that the tax money they pay to their county clerk’s office will be accounted for and used for the county’s benefit,” Special Investigations Director Tommy Sneed said. “Citizens should be assured that any breach of this public trust will be fully investigated and those responsible will be held accountable.”

The Department of Revenue is responsible for the administration of state tax laws and motor vehicle title and registration laws, as well as the collection of taxes and fees associated with those laws. The department collects around 87% of total state revenue. During the 2019 fiscal year, it collected $15.3 billion in state taxes and fees and more than $3 billion in taxes and fees for local governments. To learn more about the department, visit www.tn.gov/revenue.