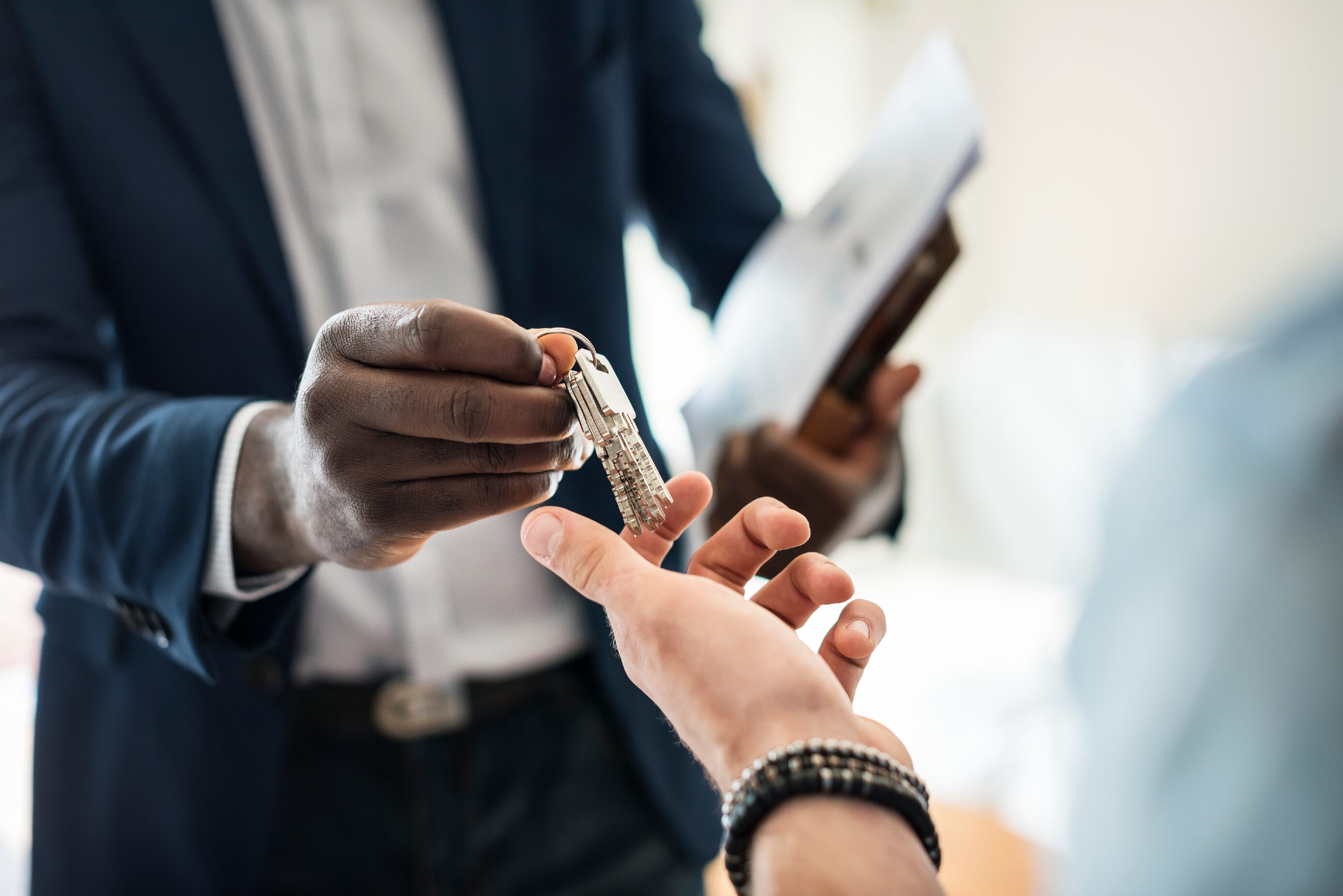 Existing-home sales fell for the tenth consecutive month to a seasonally adjusted annual rate of 4.09 million. Sales slipped 7.7% from October and 35.4% from the previous year.

Washington – Existing-home sales declined for the tenth month in a row in November, according to the National Association of Realtors. All four major U.S. regions recorded month-over-month and year-over-year declines. The median existing-home sales price rose to $370,700, an increase of 3.5% from one year ago. The inventory of unsold existing homes retreated for the fourth straight month to 1.14 million at the end of November, or the equivalent of 3.3 months’ supply at the current monthly sales pace.

Total existing-home sales completed transactions that include single-family homes, townhomes, condominiums and co-ops waned 7.7% from October to a seasonally adjusted annual rate of 4.09 million in November. Year-over-year, sales dwindled by 35.4% (down from 6.33 million in November 2021).

“In essence, the residential real estate market was frozen in November, resembling the sales activity seen during the COVID-19 economic lockdowns in 2020,” said NAR Chief Economist Lawrence Yun. “The principal factor was the rapid increase in mortgage rates, which hurt housing affordability and reduced incentives for homeowners to list their homes. Plus, available housing inventory remains near historic lows.”

Total housing inventory registered at the end of November was 1.14 million units, which was down 6.6% from October, but up 2.7% from one year ago (1.11 million). Unsold inventory sits at a 3.3-month supply at the current sales pace, which was identical to October, but up from 2.1 months in November 2021.

The median existing-home price for all housing types in November was $370,700, an increase of 3.5% from November 2021 ($358,200), as prices rose in all regions. This marks 129 consecutive months of year-over-year increases, the longest-running streak on record.

First-time buyers were responsible for 28% of sales in November, which was unchanged from October, but up from 26% in November 2021. NAR’s 2022 Profile of Home Buyers and Sellers, released last month, found that the annual share of first-time buyers was 26%, the lowest since NAR began tracking the data.

Distressed sales (foreclosures and short sales) represented 2% of sales in November, virtually unchanged from last month and one year ago.

“The market may be thawing since mortgage rates have fallen for five straight weeks,” Yun added. “The average monthly mortgage payment is now almost $200 less than it was several weeks ago when interest rates reached their peak for this year.”

Existing condominium and co-op sales were recorded at a seasonally adjusted annual rate of 440,000 units in November, down 8.3% from October and 37.1% from the previous year.

“For most of this year, prospective home buyers have faced the dual challenges of elevated mortgage rates and limited housing inventory,” said NAR President Kenny Parcell, a Realtor® from Spanish Fork, Utah, and broker-owner of Equity Real Estate Utah. “Consumers can rely on Realtors® to provide informed guidance on changing market conditions and trusted expertise throughout all steps of the home buying process.”

The National Association of Realtors® is America’s largest trade association, representing more than 1.5 million members involved in all aspects of the residential and commercial real estate industries. The term Realtor® is a registered collective membership mark that identifies a real estate professional who is a member of the National Association of Realtors® and subscribes to its strict Code of Ethics.

Image by rawpixel.com on Freepik.