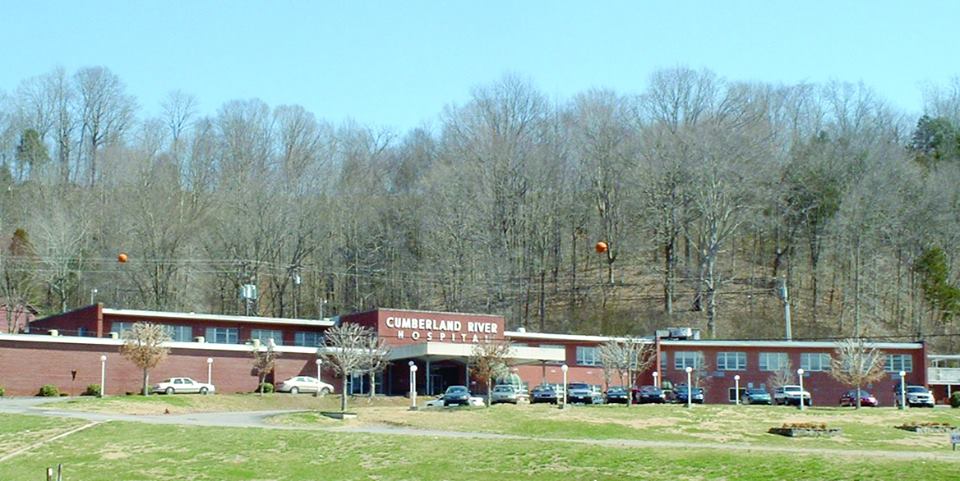 COOKEVILLE –  Cookeville Regional Medical Center (CRMC) is making one last attempt to sell Cumberland River Hospital (CRH) to an entity that will reopen it. If no appropriate offers are received, the property and equipment will be sold as surplus.

CRMC published a request for proposals in the legal section of the Herald-Citizen on Sunday, April 7.

Any proposal submitted must be signed and include a certified cashier’s check or cash retainer in the amount of $10,000 to be considered. The published notice states that this retainer will be refunded if the RFP is not accepted or it will be applied to the purchase if the proposal is accepted.

CRMC CEO Paul Korth discussed this last effort with the members of the Cookeville City Council at a work session on March 19.

“We are going to make one last ditch effort to sell the operations as it is,” said Korth. “There will be no working capital involved. It will only be the assets. It will be the license that would allow them to run a hospital. And it would be some of the major equipment that is still in there.”

CRH operated more than 43,000 square feet of space. It included a 33-bed, two-story hospital building, a free-standing business office and file storage building, and a free-standing maintenance area. Also, located on an adjacent plot, there is a house that has been used to house visiting medical professionals in the past. This house is also included in the RFP.

The hospital license, as well as the license for Cumberland River Homecare, CRH’s home health care service, are included in the RFP. All licenses would be the buyer’s responsibility to reactivate.

“We would be able to reject any and all bids if we wanted to,” explained Korth. “If we only got a $20 bid, we of course would reject that, so the bids would have to be something amenable to us at the hospital and then that would be brought back to the [city] council for approval on that sale.”

All proposals will be reviewed and evaluated by a selection committee established by CRMC. If an appropriate proposal is selected, CRMC hopes to close on the sale within 60 days.

If that doesn’t work and no appropriate bids are accepted, then the next step would be to sell the buildings and the land.

CRMC and the city of Cookeville are hoping that a potential buyer steps up with a reasonable proposal.

“I think that’s important to … let the citizens of Celina know we are still trying,” added Korth. “And those individuals that came to our board meeting on March 6 and expressed that they could find buyers, this would say to them ‘here’s the package, go take the RFP to those people you think can buy it and give us a bid.’”