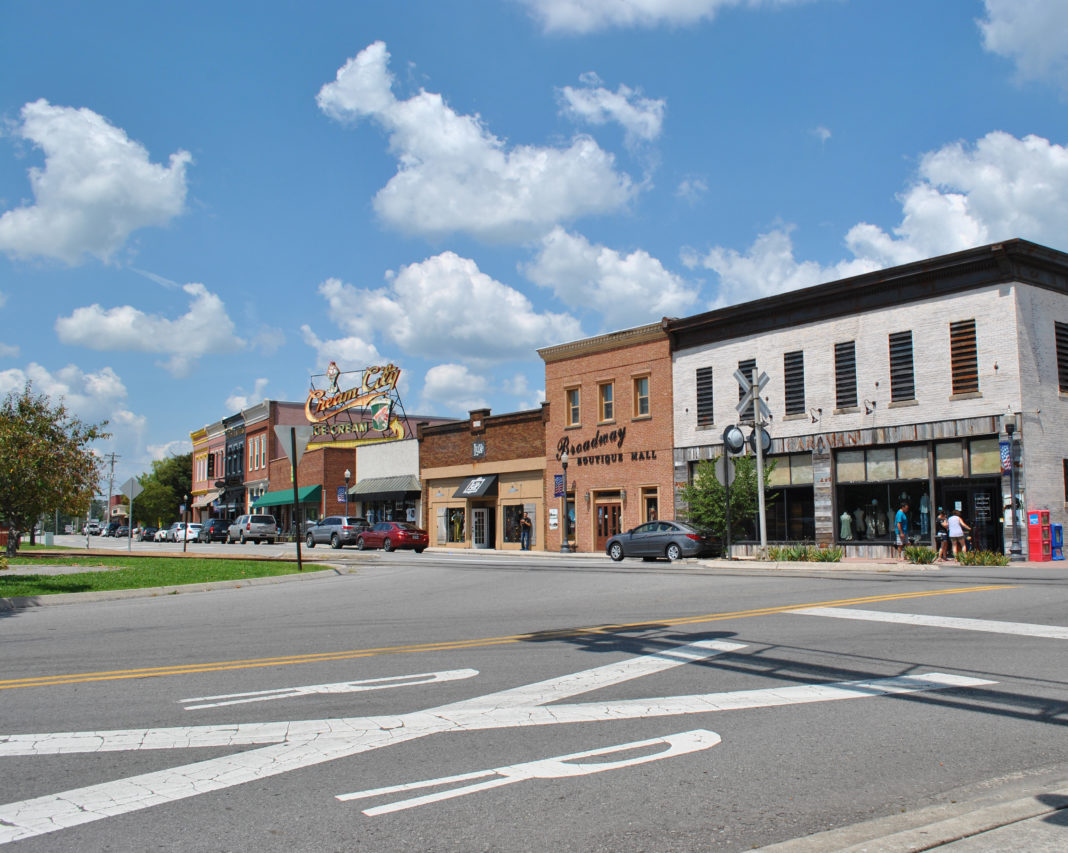 COOKEVILLE – “Our secret is out!” Cookeville, which has often found itself somewhere between a small town and a big city, has been named among the top 10 largest-gaining (numeric increase) micropolitan areas in 2017.

Clenching a number-eight spot, the area – which incorporates most of Putnam, Jackson, Overton and White counties – is up 12 places from being ranked 20th in 2016; with a reported population increase of 1,660 residents from 2016 to 2017.

“I’m honored and humbled to serve as mayor and provide leadership along with our various community partners as my hometown transitions through this growth phase as evidenced by the Cookeville micropolitan area being identified as the eighth-fastest growing in the entire US. Our secret is out!”

The Census Bureau uses a combination of administrative records on births, deaths and migration to develop estimates of population. When using the percentage increase as ranking criteria, Cookeville falls from the Top 10 ranking.

Cookeville is within a day’s drive of 75 percent of the country’s population. According to Shelton, the city’s cost of living is at least 2.6 percent lower than competitor cities.

The only other Tennessee city to be named to any of the report’s Top 10 lists was Lewisburg, located in Marshall County, nearly 50 miles south of Nashville.

“Tennessee is (a) pro-business state with no income tax. It’s incumbent upon us to continue pushing ahead with our infrastructure needs to meet this growth,” Shelton told the UCBJ.