COOKEVILLE – Cookeville council members have approved an economic impact plan and incentive package for the Cookeville Downtown Hotels, LLC project. This after the Industrial Development Board (IDB) and the Putnam County Commission have also approved the incentives in recent months.

It’s a project that would generate additional sales tax, hotel/motel taxes, promote the city’s historic Westside district and introduce a parking garage to ease parking woes for those visiting the downtown area.

Discussion of the development of a hotel, convention center, and parking garage has been ongoing for approximately four years, said City Manager Mike Davidson. As part of the project, he said, the developers – Cookeville-based Auxin Strategic Economic Solutions – are seeking assistance through tax increment financing, or TIF. 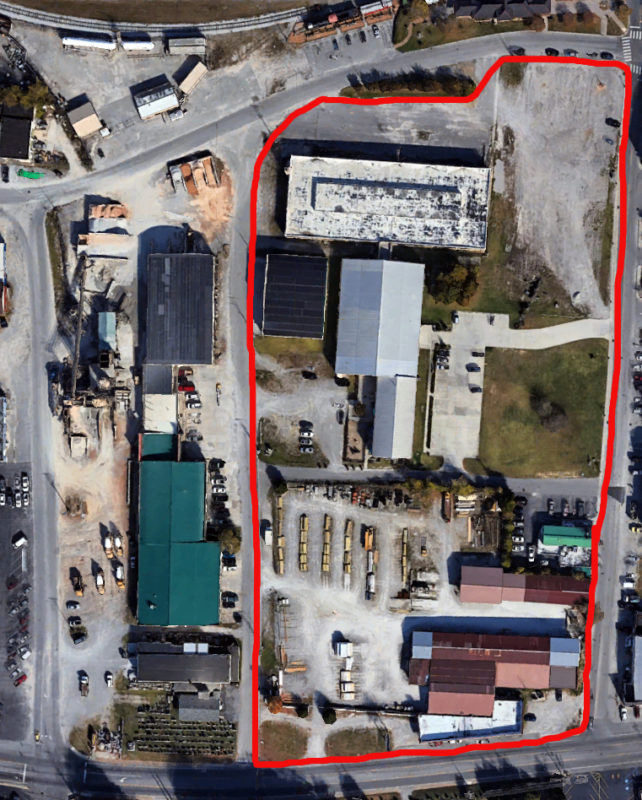 A TIF incentive is used to encourage and spur development in targeted areas. Tax increment, Davidson explained, is the difference in the future property tax revenue and the base tax currently being paid. Base tax consists of the property taxes due for the properties in the plan area for the tax year immediately preceding the approval of the economic impact plan.

This is reportedly the first such TIF the city and the county has ever seriously considered.

The city will continue to receive the base tax from the properties within the plan area. In 2017, the city collected $10,645.

The TIF on this particular project would be a $7 million incentive not to exceed 20 years from the the date the project is completed. Construction would be required to be underway no later than July 1, 2019 and be completed by Dec. 31, 2021 and the TIF would begin once the entire project is complete and operational.

Neither the city nor the county will be contributing funds toward the development and construction of this project.

“Just to be clear, the city and the county are not issuing any debt related to this project,” Davidson said.

In June, the IDB approved an economic impact plan for a downtown conference center (22,500 square feet), retail space (14,400 square feet), a 124-room hotel, and a 317-space parking garage which would be available for public use, likely for a fee.

Once completed, the facility will also employ approximately 100 individuals.

The Cookeville City Council initially considered investing in and building a hotel and convention center nearly two decades ago but scrapped plans due to the debt load the city would’ve taken on.