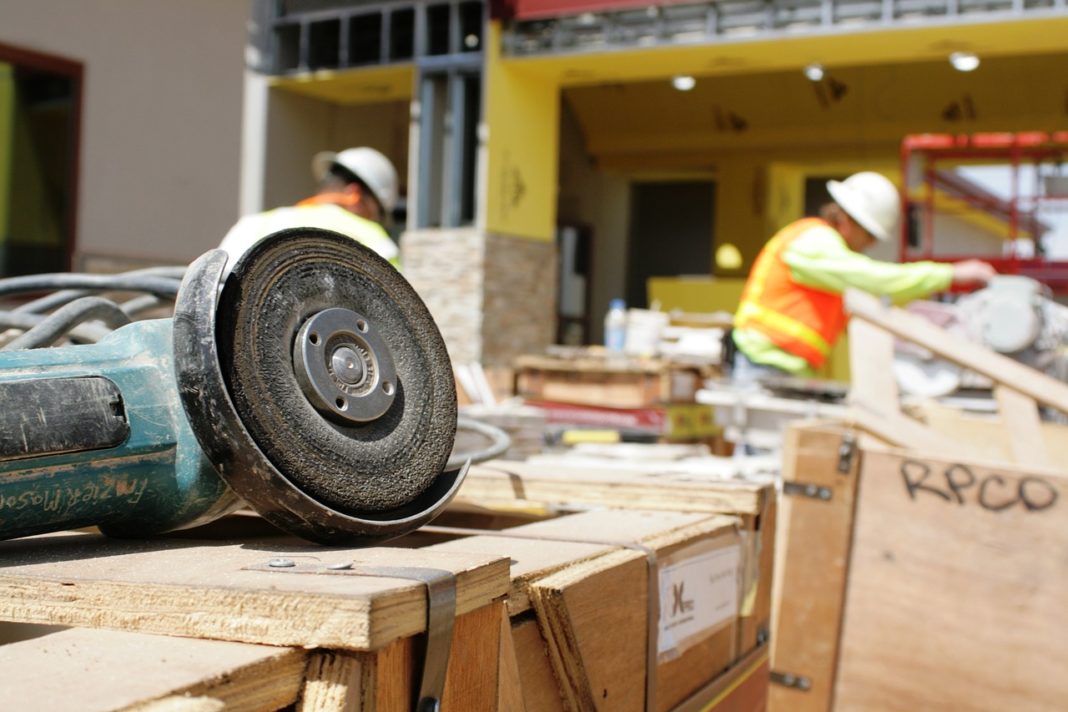 PUTNAM COUNTY – Construction, both residential and commercial, is up in Putnam County.

Putnam County Executive Randy Porter says the county saw more than $5 million in construction permits in May; a $1,434,800 boost over the previous month.

“We had to go all the way back to 2006 at the very peak of that building boom to find a month that beat May,” Porter said in a statement. “Single-family residential continues to boom.”

In the past 11 months of the current fiscal year, from July 2017 until May 2018, 311 construction permits totaling $39.6 million in construction, were issued; resulting in a 20 percent increase over the same period in the previous fiscal year and more than $23,000 in fees collected for the month.

Porter told the UCBJ that a lot of the building is taking place west of Cookeville.

“But, we’re seeing it all over the county,” he added.

Immediately west of Cookeville, the new interchange, Exit 283, recently opened to traffic. That, combined with the close proximity to the Highlands Industrial Business Park and convenient access to Interstate 40 increase the area’s appeal to current citizens and potential residents.

The bulk of the permit applications, 26 of the 38 submitted, were for single-family residential structures. Single-family construction permits accounted for $4.5 million in planned construction projects; up nearly $1.7 million over the previous month.

The data released by the county does not include permits issued within the cities and municipalities of Putnam County.