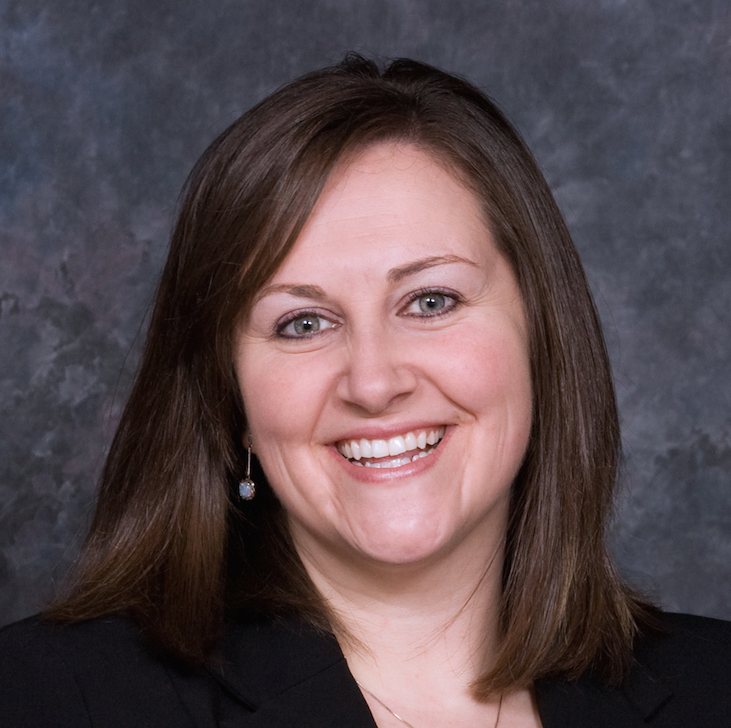 CROSSVILLE – Cumberland Medical Center didn’t have to look far when choosing its new chief financial officer. The Crossville hospital on Wednesday announced the promotion of April VonAchen to CFO/vice president of financial services. She has served as the hospital’s controller since 2014.

VonAchen holds a bachelor’s degree from Tennessee Wesleyan College with a focus in accounting and human resources, and a master of business administration with a concentration in health care administration from King University.

“As a Wartburg Central High School graduate, I have a great appreciation for serving in a rural community.  I love the hometown feel of Crossville, and I am grateful to be a more integral part of the Cumberland Medical Center team,” VonAchen said.

“April is a committed team member and has demonstrated an outstanding passion for achieving excellence,” Bunch said in a release. “She has led by example and sets a high standard that will raise everyone’s performance. We all congratulate April on her new role.”