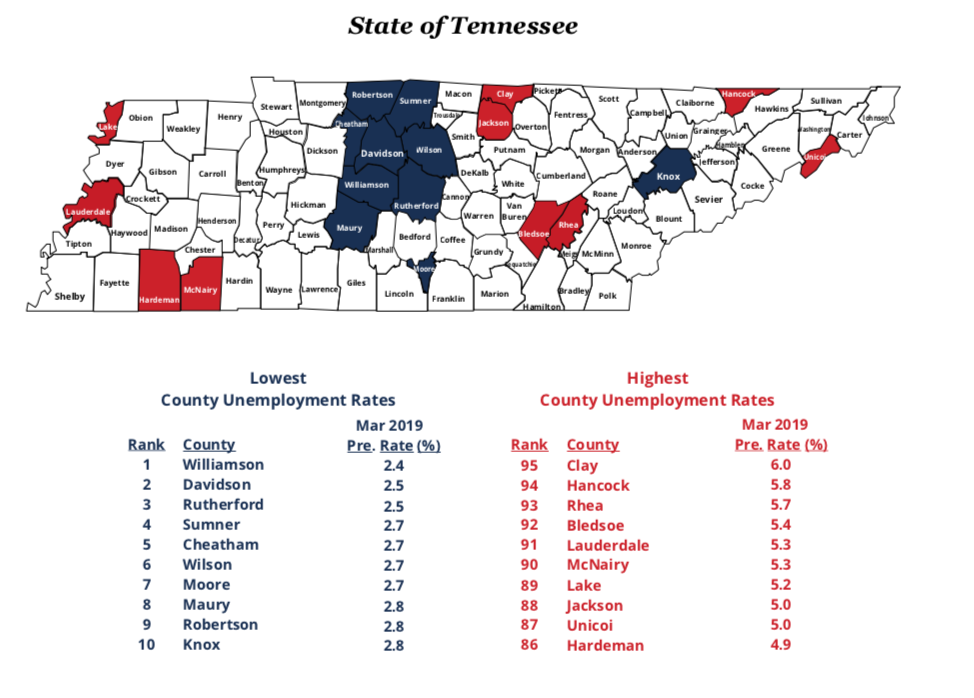 UPPER CUMBERLAND – Although unemployment rates rose slightly across the Upper Cumberland in March, rates still remained lower than the same time last year in 10 of the 14 U.C. counties. Largely due to the closure of Cumberland River Hospital, Clay County led the state with an unemployment rate of 6 percent. Jackson County also was in the top 10 with a rank of 88 out of the state’s 95 counties.

“Even though many counties did see a small increase in their unemployment rates, Tennessee continues a pattern of low unemployment,” said Tennessee Department of Labor and Workforce Development Commissioner Jeff McCord. “Unemployment in many areas of the state mirrors or is even lower than it was the same month last year.”

Three U.C. counties had rates lower than the state average of 3.3 percent. All three counties are included in the Nashville – Murfreesboro, TN MSA. Cannon County led with a rate of 3.0 percent while Macon and Smith both had rates of 3.1 percent.

Although rates overall rose slightly from the previous month, they were still down half a percent from the same month last year. 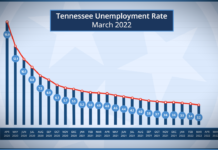 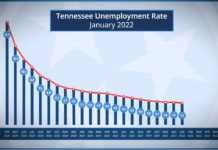 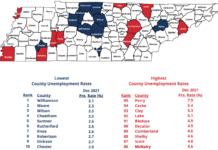 Unemployment up across region, state