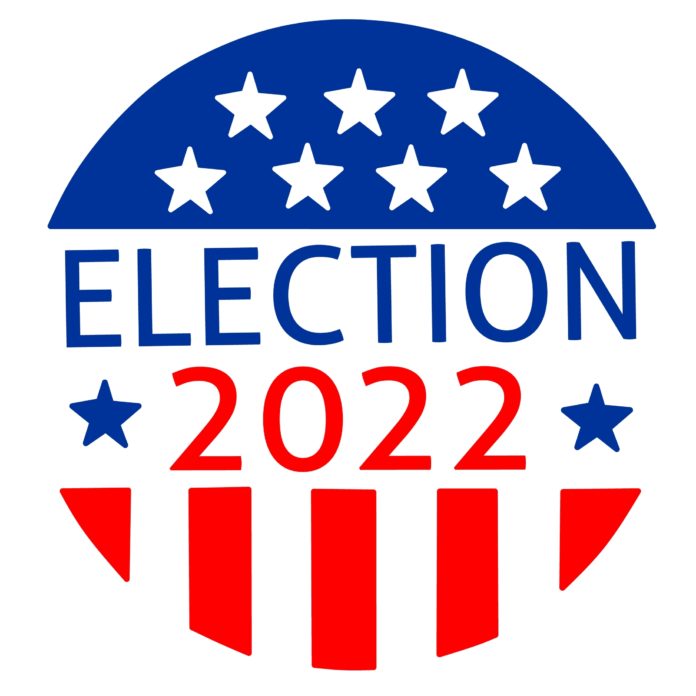 Part one of a four part series

COOKEVILLE – Now that the scorecards are in, the UCBJ is providing a little more insight on the background and objectives of the candidates seeking your vote in the upcoming Cookeville City Council election on Aug. 4. In this the first of a four-part series, we will share the candidates’ responses on city operations. Future stories will share their thoughts on economic development, CRMC and issues facing the city.

Turns out that the candidates were on the same page in several of the main topics of our 19-question survey. All candidates supported the current city manager form of government where the mayor is a figurehead, and the city manager is the chief administrative officer of the city. Furthermore, all candidates felt that term limits were important and want to keep them.

But division among the candidates became apparent when they were asked about election issues.

Cookeville’s mayor is currently chosen from among those elected to the city council. It is tradition, but not a requirement, to select the highest vote getter as mayor and the second highest as vice mayor. Regardless of that history, four of the 11 candidates want to change that process and actually support electing the mayor separately from the council. Those supporting the change were Lynda Marie Loftis-Webb, Eric Walker (a current council member), Dee Prince and Brian Jones.

Four candidates also favor a move to electing city council members by district instead of the current practice of electing them at-large. Those candidates were Jordan Iwanyszyn, Ali Bagci, Luke Eldridge and Brian Jones.

When asked if the candidate supported a financial reward or incentive for individuals employed by the city who suggest money saving ideas that prevent wasteful spending or inefficient processes, only one candidate replied no. That was current Vice Mayor Laurin Wheaton.

When asked to explain her position, Wheaton stated, “I would support incentives for individuals who suggest ideas to prevent wasteful spending or inefficient processes; however, I do not think it should be a financial reward. I believe our employees already strive to make their departments and our local government as efficient as possible, and I welcome any and all ideas to help us save money or prevent wasteful spending. A financial reward could muddy the waters and intent of such reporting. I would rather see those ideas come out of purely wanting the city to run as fiscally responsible as possible and not for the financial gain of an individual.”

Look for more follow up stories to the UCBJ’s first-ever candidate survey. In the next few weeks, we will provide insight from the candidate answers on economic development/tourism, the city-owned hospital and the most significant issues (from their perspective) facing the city.