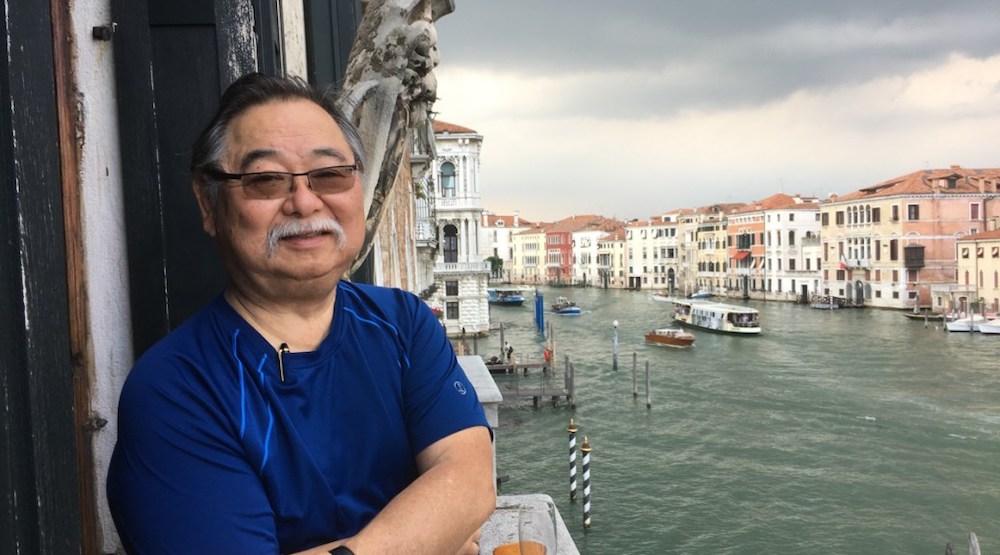 Poet, memoirist and audio writer Hongo was born in Volcano, Hawaii and grew up there and in Los Angeles. He  earned his bachelor’s degree from Pomona College and his master’s degree from the University of California-Irvine, where he studied with the poets C.K. Williams, Howard Moss and Charles Wright.

This is not Hongo’s first published work. According to an article by the Poetry Foundation, he has spent years contributing to the world of literature through collections of poems and memoirs, often blurring the lines between the two styles. His book, the “River of Heaven,” a collection of poems which focus on mundane life, received the Lamont Poetry Prize, and was nominated for a Pulitzer Prize.

His work has been recognized with fellowships from the Guggenheim Foundation, Rockefeller Foundation and the National Endowment for the Arts. His works aim to explore Asian American experiences in America with special attention given to matters of alienation and prejudice. In authoring these poems, he draws not only from his personal experience as a Japanese American or those of the people closest to him, but from historical injustice such as the abuse of Japanese Americans during World War II.

In an interview with the Los Angeles Times Hongo explained the significance of his inspiration, “I’m committed to the task of enlightenment: of bringing the stories I know to the so-called “legitimate culture.” Hongo has also told Contemporary Authors, “I write to be a voice that I can listen to, one that makes sense and raises my own consciousness. And I write for all the people who might want the same thing, no matter what race, class or nationality.”

His current work is no exception to this mission. “The Perfect Sound: A Memoir in Stereo,” focuses on his personal life and its various connections to music. The memoir’s description says that Hongo’s life can be traced by the music he has listened to. The memoir follows his own evolution as a poet with a special emphasis on how this career has been shaped by music and sound and explores the connection between music and personal development or history.

Admission to Center Stage events is free, unless otherwise noted. The events are paid for by student fees and open to the public with priority seating given to students. Many guests provide additional educational opportunities for students through workshops or master classes during their residencies. Email or call Liz Kassera, center stage coordinator, for more information at lkassera@tentech.edu or (931) 372-3637.

The Backdoor Playhouse is on the first floor of the Jere Whitson Building at 805 Quadrangle, Cookeville, Tennessee.