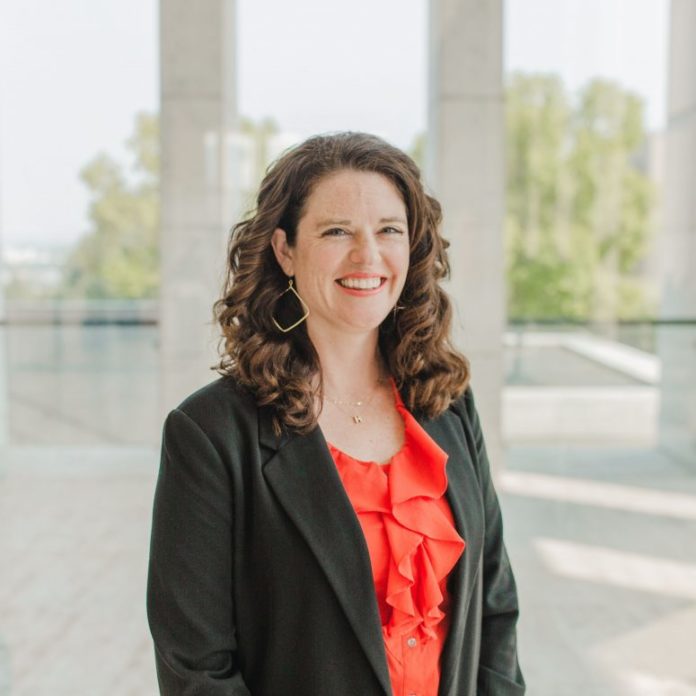 Carlton, a member of the department for more than 13 years, has most recently served as deputy assistant commissioner of Rural Development since 2015. She replaces Sammie Arnold, who has taken on the role of chief of staff to House Speaker Cameron Sexton.

“Brooxie has proven herself to be an extraordinary leader and valued team member at TNECD, and I have no doubt that this will be a seamless transition,” Rolfe said. “Brooxie’s experience and the relationships she has built with communities throughout the state demonstrates that she is the best fit for this role and will carry out the department’s mission to expand economic opportunities across rural Tennessee. We appreciate Sammie Arnold for his leadership and time at TNECD and for making rural Tennessee a priority. We look forward to working with him as he begins the next step in his career.”

Assisting and advancing rural Tennessee is one of the main focuses of TNECD and supports Gov. Bill Lee’s first executive order, which required each executive department to submit recommendations on how to better serve rural Tennesseans. Over the past eight years, the number of distressed counties in Tennessee has decreased from 26 to nine. In her new role, Carlton will lead TNECD’s long-term rural strategy, which is built around a full suite of community development grants and enhanced efforts to support job creation in Tennessee’s most economically vulnerable communities.

In addition, Carlton managed the administration of more than 3,000 grants totaling more than $650 million, including federal funding in excess of $500 million. She serves as Lee’s alternate to the boards of the Appalachian Regional Commission and the Delta Regional Authority.

“I have had the opportunity to work with Tennessee’s rural communities for several years now. We have developed programs that benefitted our communities and citizens from downtown development to industrial site development to water and sewer projects,” Carlton said. “I am honored to be able to expand that work and lead a great team that is committed to making our state a great place to live and work.”

Born and raised in Dyersburg, Carlton attended Birmingham-Southern College in Birmingham, Alabama, where she graduated Phi Beta Kappa and with honors. Carlton went on to receive her master’s degree in human, organizational and community development from Vanderbilt University.